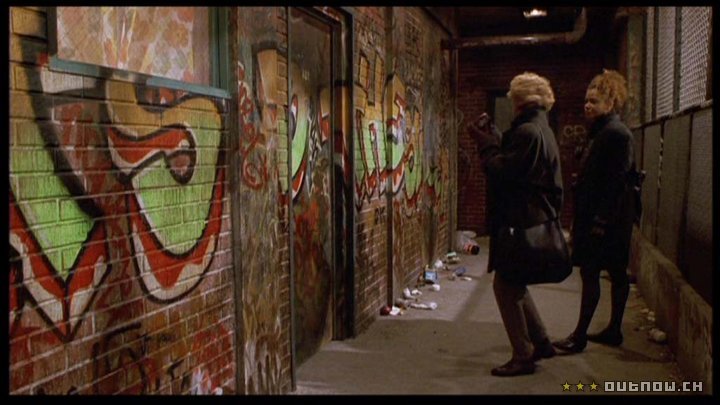 I made this list in 2013, prompted by The Best Friend @Joshua, who really enjoys a good scare, but not so much the squishy squish. I was prompted to make it part of Dollopween 2015 by several friends who have bailed on American Horror Story: Hotel, due to the extreme first episode.

So here are some deliciously frightening movies with little to no squishy squish. Boo. Wish you were here to watch them with me, honestly.

Any suggestions? Who has the popcorn?