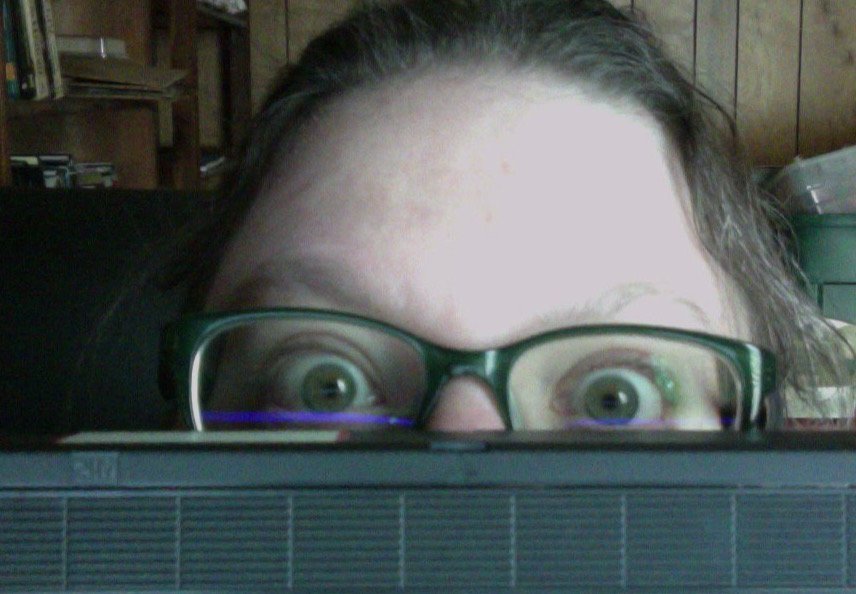 Now, a schooling from an old lady:

Y’all think “fatal attraction” is just a term in the dictionary. Oh no it is not.

Give me a moment, because I was of hormonal age in 1987 (for those of you keeping baseball-style scorecards in the it’s-all-connected game, it premiered on September 11), and I remember the Freudian horrorwave the movie Fatal Attraction caused everyone of hormonal age. It was the hot news story for weeks, and this was when pop culture wasn’t as heavily covered in the news.

You could hear the sounds of pants’ zippers slamming shut across America simultaneously.

Before Fatal Attraction, most lay people (i.e., most normal people, unlike me, who were not obsessed with abnormal psychology and did not enter the professional field) had never heard of borderline personality disorder. They certainly had never heard of erotomania. They had no idea that someone could say–and mean–“I hate you, don’t leave me!”–and the very idea was horrifying and chilling. Add to that the rapidly changing mood swings (by rapidly, I mean right in front of your fucking disbelieving eyes), and the erotomania–

–and, well, every day is Valentine’s Day no matter what, and that daily Valentine’s Day has become a shitshow of horror, now doesn’t it. Michael Myers becomes a sexy woman who Won’t Stop Calling Your House and Thinks Everything Is About Her and Threatens Suicide Because You Brought Six Roses Instead Of Twelve.

I am emotionally exhausted just typing that. Now imagine all that drama at three am. Terrifying, ain’t it?

If you can watch this movie, and not do involutary Kegel exercises when she says “I won’t be ignored, Dan,” while expressing five different emotions on her face to accompany that statement, I just, I don’t even know you, man.

Note: Do not read the Wikipedia page. Someone who thought they were “helping” outlined the entire plot. NOPE.

Another note: I have the original VHS director’s cut edition of Fatal Attratcion, with both endings. Yep, two endings. The original ending was more film noir, and quite controversial. This tape has both, plus interviews with Michael Douglas, Glenn Close, and the director, Adrian Lyne, as well as rehearsal footage. I am only getting rid of it to declutter; I have been very kind to this tape of madness, and it is in excellent condition.
See?

Let’s play a game. The first person to 1) sign up for the forums (because they need love, healthy non-borderline love),
2) post, introducing themselves, and 3) share the forums on some form of social media (just comment here with the link) can have it.
If postage can be covered by media mail (i.e., 4 dollars or under) I will cover that, too.)
So, talk to me and each other, and free stuff! If this works and is fun for y’all, well, I have more decluttering to do. 🙂
Forum example: here’s my profile: both shiny and sadly lonely, like a Rube may be destined to be. (and scene)

Take a moment to just gargle that around in your brain juices.

I just told @Larry that, and he expressed that he experienced a bit of cognitive distance pain squeezing that in to his brain pan.

Yep. As you should.

Want more stalking and obsession? Yes, you do. Because you’re Rubes. We Rubes always want more.

The Hand That Rocks the Cradle

There are two scenes, one in the first few minutes, that made the audience gasp in unison. Great moments in my seeing movies in theatres, number 234. The first one, in particular, I remember perfectly, because I gripped my armrests, Kegeled involuntarily, and rose several inches out of my seat. Glad I didn’t cramp up.

Another scene between Ernie Hudson and Rebecca De Mornay is infamous: it was so intense and cruel that it made the crew cry, made both actors cry, and drove De Mornay to apologize profusely to Hudson. The director called a break to that the two actors could rebond. The scene was entirely verbal, no physical violence at all. Now that’s spooky.

One more, and then part 2 for tomorrow, because obsession never dies, and stalkers never quit…

And let’s flip the script. Men stalk, too.

Type: Obsessive, if I can’t have you, no one will

Yeah, I know, Mark Wahlberg. Trust me. He’s horrifying. In this movie, I mean. Plus sweet Reese Witherspoon (@Larry calls her “Cutie Chin”) as his target, and Manhunter William “let me get the sand out of your curls pretty please” Petersen as her father. This is a bit of a sleeper, but it is quite frightening. I had a definite rape culture level-ten nightmare after seeing this movie.

Bonus, super bonus: the soundtrack contains one of the loveliest covers ever: The Sundays’ version of The Rolling Stones‘ “Wild Horses“. This movie turned me on to The Sundays. 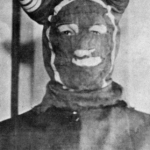