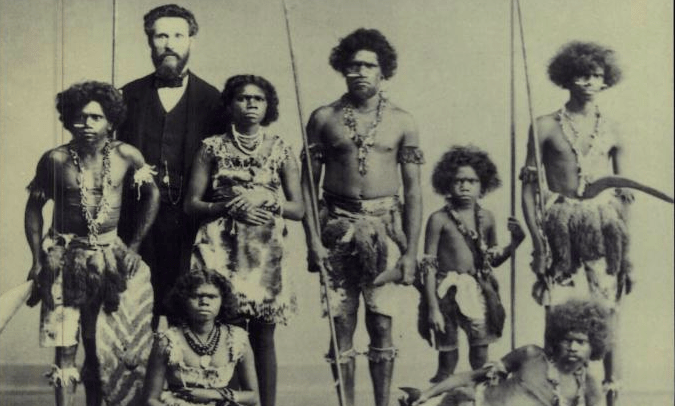 first off, highly recommended book for any Rube: The Museum of Hoaxes

The Art of Money Getting; Or, Golden Rules for Making Money

* P. T. Barnum (free for Kindle; this one should be a hoot, and highly quotable)

The Colossal P. T. Barnum Reader: NOTHING ELSE LIKE IT IN THE UNIVERSE

Extraordinary Popular Delusions and the Madness of Crowds

upcoming movie announcement, thanks to Wikipedia:

The Greatest Showman on Earth (2017) A musical biographical drama film will center around the origins of P. T. Barnum and his circus. Hugh Jackman has been cast as Barnum and will co-produce the film, Michael Gracey will direct from a script written by Jenny Bicks and Bill Condon. The film is set to be released on December 25, 2017.

IMDb link for The Greatest Showman on Earth, filming summer of 2016

Jumbo: This Being the True Story of the Greatest Elephant in the World

The Ethnological Congress of Savage Tribes:

Oh, yeah, and that mummy museum in Berlin? Totes a thing. Here’s its trip advisor review. If you go, I demand photos: Neues Museum

Address: Bodestrasse 1-3, 10178 Berlin, Germany  Phone Number: 49(0)30 266 42-4242
Oh, and can’t wrap your modern brain around this 19th century weirdness of people as purchased entertainment? I have a movie suggestion, then; comedy doing its job of teaching really uncomfortable truths through laughter and farce:
The Toy (1982), Jackie Gleason and Richard Pryor. A rich white kid is offered anything he wants in the toy store…and he chooses the black man who works there.