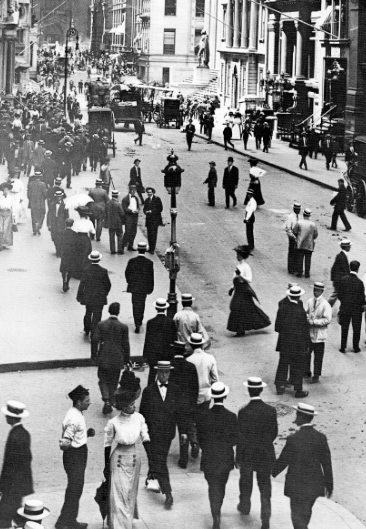 Hats were dicks for your heads.
–Gareth

Every time I read or hear the name of this episode, my brainmeat jukebox immediately swings into a loud rendition of the Cherry Poppin’ Daddies’ “Zoot Suit Riot“.

And that is why I am Momma Carla of the Rubes.

One of my favorite parts of studying history is the florid styles of reporting, both in newspapers and broadsheets, and in memoirs. For example, here are some pearl-clutching responses from newspapers to John Hetherington’s invention of the top hat:

The last United States president to wear a top hat at his inauguration was John F. Kennedy (1961).

This is a request of the first female president: wear a top hat at your inauguration. Make a statement, girl.

May I point out the overlap in sexual slang? Thank you.

Proof that everyone may very well have a patron saint, whether they know it or not, and that we humans cannot agree on anything, not even our patron saints:

Saint Louis IX, King of France from 1226–70, is the patron of French haberdashers. Elsewhere in Europe, St. Nicholas (ho ho ho) is the patron saint, except for the city of London, which claimed St. Catherine of Alexandria (yes, she of the Catherine wheel). Wow, we really will bicker about anything.

the Worshipful Company of Haberdashers–more information about livery associations, both ancient and new, at cityoflondon.gov.uk

One of the lanes The Dollop also seems to lead us back down is Wonderland, and thanks to Wikipedia, we have a translation of the slip of paper on the Mad Hatter’s hat that reads “10/6”. I always assumed it was sizing; apparently it is its price in old Pounds sterling (ten shillings and sixpence, or half a guinea).

And here’s your thought for the day, your takeaway from the episode: There were street riots because men wore the wrong hats at the wrong time of year. You thought the Battle of the Pants was bad. See, it’s not the Internet that has made us interpersonally contentious.

And the horrific straw hats that were raising ire and terror in the streets by being worn too late? How hideous their appearance?

My advice: relax, and watch the reason stylish hats were made: