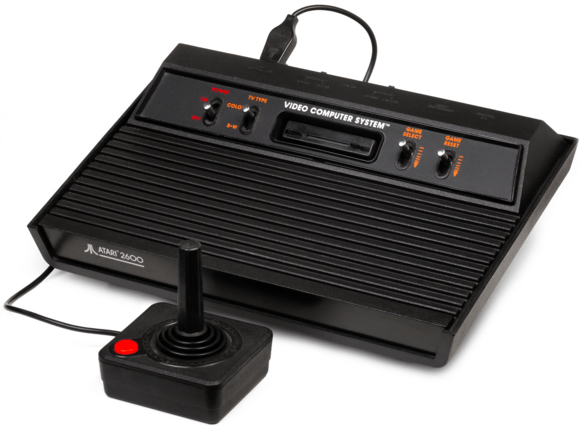 Dave: I can’t believe we are finally doing a Dollop about me!
Gareth: Are you taking a selfie right now?

Atari is still alive and kicking, just in a different incarnation: online!

The Innovators: How a Group of Hackers, Geniuses, and Geeks Created the Digital Revolution

The Ultimate History of Video Games: from Pong to Pokemon and beyond…the story behind the craze that touched our lives and changed the world

Nolan Bushnell: Atari and then Chuck E. Cheese, which, when I was a kid, was cool, clean, pedo-free, and skee-ball heaven. Eat, skee-ball some tickets, and walk out with earned friendship bracelets. What is skee-ball? Bowling, except with holes instead of pins. Sorta. The company that furnishes Chuck E. Cheese is actually skeeball.com (of course), and their classic alleys look just like I remember, if you are curious.

Ted Dabney: largely a private guy, cool interview and picture thanks to computerspacefan.com

And the E. T. Atari grave: USA Today article. The upcoming documentary is being  funded by Microsoft, and is listed as still in development. And it’s full circle for those diggers, because a popular Atari game was Dig Dug, where the object is to dig in the desert and find stuff.

Okay, here we go. Memory lane time. Keep both hands inside the ride. It’s going to get personal up in here. And nerdy.

Okay, I was born in 1972 (the year Ziggy Stardust was born, moment of silence, please, for the master of being Whomever He Wanted to Be), and the year Atari was formed, so you know I was an Atari kid. I remember Pong displays in Sears stores, and I remember my friends’ getting Atari 2600s. The games in heaviest rotation in my neighborhood were Pitfall (actually third-party Activision), Pac-Man and Ms. Pac-Man (I always dug the gratuitous beauty mark), Space Invaders, Frogger, Q-Bert, and Breakout. I remember that a well-broken-in 2600 joystick would make little rubbery noises as it was used, like the gearshift in an old car.

Dad, being an engineer, know there were more sophisticated offerings around the bend, and bided his time…and then pounced on the Atari 5200, which, for the time, had omyGodwhatthehell render a kid speechless graphics. On rotation at my house with my friends (and my Dad): Superbreakout, Defender, Donkey Kong, Centipede, and (later) Millipede. I admit I was known to combat insomnia, or waste time waiting for my turn in the bathtub, with a hearty game of Backgammon. Soothing.

It is a wonder I ever got laid, ain’t it?

Then Dad-the-engineer went one step further, and in one step, got me a computer and moved the 5200 from my room to the family room (claiming it for himself, I know what he was up to, Daddy didn’t raise no fool), buying an Atari 400, and quickly modding it, via chip and keyboard upgrades, into an Atari 800. That’s right, Dad and I hacked an Atari. Nerd house represent. It had a BASIC programming cartridge. Once I learned the repeating tricks of BASIC, I loved to leave something obnoxious on scroll, because Mom and Dad couldn’t always remember how to abort a BASIC program.

And yes, I named it. Before I knew naming computers was a thing, I named my 8-bit computer Morgan. No, I don’t remember where that came from. Morgan Le Fay? I have no idea. Dad snagged gold letter stickers from the hardware, the type that go on your mailbox, and spelled out MORGAN on the cartridge drawer.

#tbt I have so much honest affection for this picture. Mostly b/c I can see past the awkward & see how pretty I didn’t know I was! I actually was the take off her glasses & she’s pretty trope, and I had no idea. Plus, all the 1980’s awesome: the Mac (dig the square mouse), the Cyndi Lauper and Prince posters, and, to the left, cut off by IG, is a turntable and an Atari 400 upgraded to an 800. And could I rock a flannel gown or what? #respecttheplaid #claradoxical #1980s #Mac512 #Atari #Atari400

I spent many hours cross-legged on the floor in front of that fake-wood console and that groovy little TV, programming goofy shit, or playing video games while listening to Madonna, Cyndi Lauper (see her on the wall?), Prince (he’s there too, say hi), and David Bowie on that ginormous record player.

Makes my ass go numb just thinking about it.

Consoles referenced above, in a list, because this entry needs to get nerdier with MOAR LISTS:

See? That wasn’t too nerdy, was it?

Where did you go?

Now that I have led you down the rabbit hole, as I always do, go play a game. 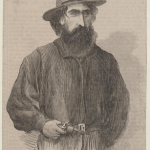 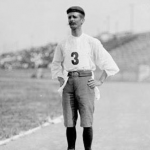 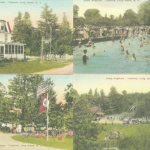