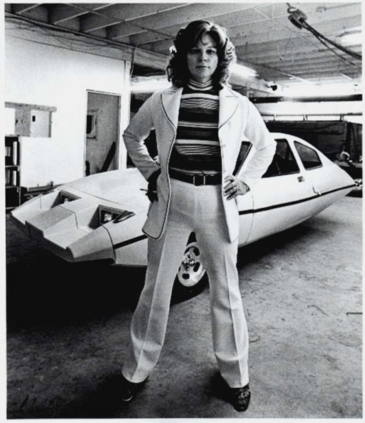 I see a lot of tipping.
–Gareth

Daylight Savings Time, which is a torture device in my humble opinion: official site is timeanddate.com

The (tail)pipe dream cars driven by this scheme:

You know why the internet can be splendiferous? 3wheelers.com. Yeppers. Here’s their page for the Dale, and their archive of the Dale sales brochure.

Listening to the podcast, I just kept thinking hey, you know what else was built in the 20th century and proclaimed to be indestructible?

How did that work out?

This is the logo of the 20th Century Motors Corporation. You know someone’s running around with this as a regret tattoo:

excellent comedy movie about how the oil weirdness of the 1970’s shook the American car industry in general and Detroit in particular: Gung Ho, with Michael Keaton