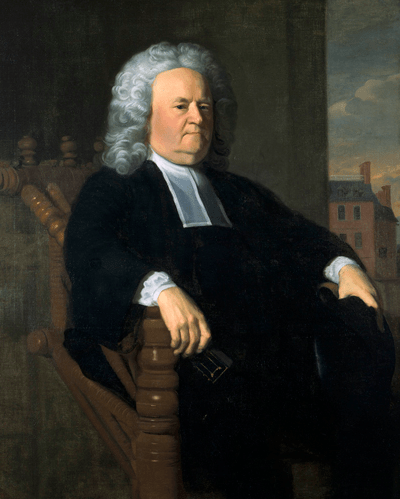 First off, I looked at smallpox multimedia (that is a thing) at the Mayo Clinic site so you didn’t have to. The pox look like barnacles on the side of an old, neglected ship. Barnacles that are each individually FULL OF PUS o my GOD run it’s the ENDTIMES

Seriously, don’t Google that shit. I took the bullet for you. You might end up with suppurating carbuncles, then I’ll be getting therapy bills, and it’ll be a big ole mess.

For your next Trivial Pursuit game: Cotton’s first name came from his mother Maria’s maiden name: his parents were Increase Mather and Maria Cotton Mather.

Shall I interject here? I shall, verily. I need to point out how attractive Cotton Mather is on Salem (which is a splendiferous television show, by the by). How attractive, you ask? O, my dear. There’s nudity, my loves. Momma Carla is always looking out for you. Forget about that nasty smallpox and behold:

This actor’s name is Seth Gabel, and he does a wonderful job with the brooding and the angst…and the sex scenes.  He also looks remarkably like somebody I used to know, which is so very strange. But I do not let that stop me, no ma’am.

The actual sex screengrabs are behind the spoiler hideyhole after the band names list. They aired on WGN, but that doesn’t mean your boss wants to see ’em. You’re welcome.

Okay, I have to finish with a historical document, because, credibility and stuff and words.

Also, the last known natural case of smallpox was in 1977 in Somalia. (There was a “laboratory accident” in Birmingham, England, in 1978.) (source: World Health Organization)

I couldn’t even find the one I sought, in which he takes a woman from behind while preaching and holding his arms in a cruciform position. Yep. Don’t say I never gave you nothin’.