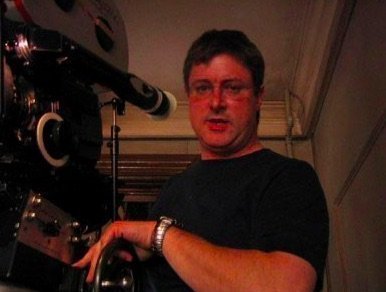 Red’s IMDb profile: no credits between 1996 (Bad Moon) and 2003 (The Hitcher II: I’ll Be Watching)
Red’s Wikipedia page is surprisingly sparse, given the highlights of his resume (Near Dark, The Hitcher), and given the severity and egregiousness of the car wreck he caused.
LA Weekly retrospective article about the case, and David Roos’ and Noah Baum’s deaths: Baum was in the bar, Q’s, to celebrate his first trial victory as a lawyer.
O, the horror:

Apparently he has turned his hand to graphic novels? Again with the facial/neck blood: Containment

If you have ever seen his movies, you can realize what his mental health is.
–Taia Red, ex-wife, in police statement about the crash

Band names for this episode: