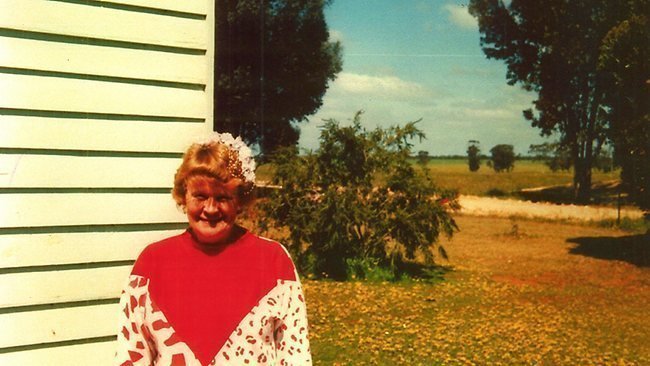 Yoga–stretch it out…get the devil in there. Feel that burn? That’s a demon.
–Dave

Before we start: Dave, Love you, man, but Gargamel is not a Harry Potter reference. Gargamel was the creepy lecher-looking human on the Smurfs. Someday, with some work, you will be as impossibly geeky as I.
–Schoolin’ you, Carla.
P. S. Think of it this way–Halloween costume for this year!

To even up the score here, so Dave can laugh at my expense, I cannot list Gabriel Amorth’s books without admitting I own them. Truth in advertising and all that. Yes, Dave, I own and have read them. No, I don’t know what I think. Shortest book review ever: Fascinating, but a little overwrought. Okay, here’s our first own Dog Shaming–Dollop Shaming, as it were:

Anyhoo…back to Australia and exorcisms…
Gabriel Amorth: An Exorcist Tells His Story

The International Center for Reiki Training

International Catholic Association of Exorcists–seems to be their own offshoot–“all Romans are Catholic, but not all Catholics are Romans”?

And let us not forget that a group of people murdered what was likely an unmedicated schizophrenic woman, an unmedicated, dehydrated, overheated, restrained, mentally ill woman. By breaking her thyroid cartilage, by reaching down her throat, after squeezing up her body like a toothpaste tube.

And they got away with it.
Full story at the australian.com.au
Now the “exohouse” is scaring locals…but also attracting others to hold seances in it.
That’s quite enough of that.

And now, a Very Special Episode of The Dollop
(cue moving music)
where we present Dave’s Favorite Moment of The Dollop, EVAR:
The guys had been discussing that America’s favorite TV subjects right now are zombies

, and that, if they could be combined into Zombie Lawyer, TV gold would be created.