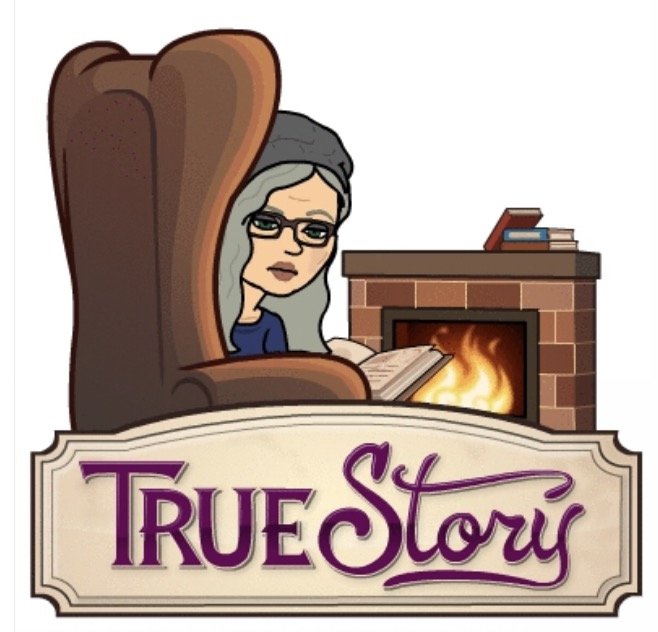 Currently reading My Lobotomy by Howard Dully, one of Dr. William Freeman’s underage (and youngest) patients. Remember Dr. Freeman, the egomaniacal monster of psychiatric medicine? (I am assuming he actually, somewhere inside himself wanted to help people, but for God’s sake…

Yes. 12. TWELVE. When I was twelve (1982), I was ending sixth grade and beginning seventh grade, emulating Cyndi Lauper in my dress (I rocked those multilayered neon socks and lace leggings like a champion, honey), taking horseback riding lessons, and practicing my shaky makeup skills. My worst brush with troublesome behavior was depression and anxiety (probably stemming from as-of-yet undiagnosed Ehlers-Danlos), hormones, and my first experiences with mean girls. That’s it. Because I was TWELVE.

Howard describes his own bad behavior: he didn’t like his stepmother, and acted accordingly, he shoplifted, he didn’t apply himself at school, he fought with his brothers.

O MY GOD CUT HIS HIS BRAIN IN TWO RIGHT NOW

Now, go back and reread the second quote.

His dad got off on the whole thing just as Dr. Freeman did, so much so that he reported those feelings to his brother. God knows what else Howard’s father said that Howard’s uncle felt it prudent to keep to himself.

As Corey Hart sang, I wear my sunglasses at night because this one time, I met this nice doctor, and I don’t remember what else happened…

You know I am saving the worst for last, don’t you. Yeah.

Police officer. One of the people that is tasked with protecting us. And Dr. Freeman needed to leave an ice pick in suto to get a patient-doctor selfie. And that is the reason this officer died.

Still reading, so I am certain I will find more horrid quotes that incense me. It’s an excellent memoir overall; Dully is honest about his own flaws, and does not paint himself as a victimized saint.