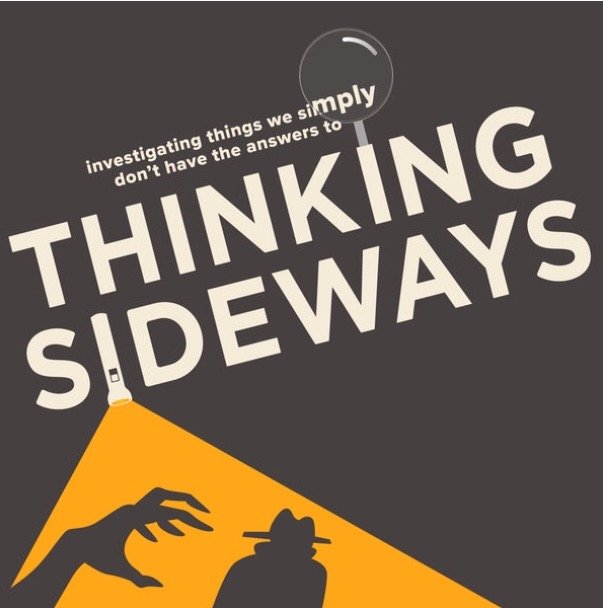 Podcast and Podcasters: We return to Thinking Sideways and Devin, Joe, and Steve: Episode: Gloomy Sunday

In 1933, Hungarian pianist Rezső Seress composed a song titled Gloomy Sunday, but is now known as the Hungarian Suicide Song due to the reportedly high number of people who commit suicide while listening to it.

Why I chose it: What a delicious urban legend, and what a delightfully eerie idea. The added frisson of do you listen to it…?

And don’t forget to listen, if you dare…