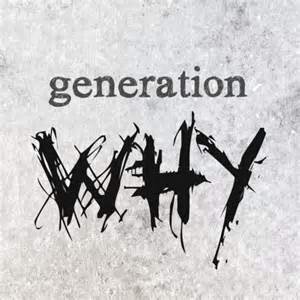 Why I chose this one: More GenWhy! As I have said, my friends Justin and Aaron are top-notch professional podcasters, and they always tell an amazing story.

This particular story, the murder of scouts at their summer Girl Scout Camp, listens like the plot of any horror movie–only it really happened. Listen with the lights out recommendation.

Oklahoma Girl Scout Murders. Oklahoma, 1977. Buses, loaded with young girls, leave Magic Empire Headquarters in Tulsa. They are taking them to Camp Scott. That night after dinner, three girls meet back at the tent they are sharing for the duration of their stay. They will write letters home and eventually try to get some sleep. For nearly 50 years the camp had been a safe place for friendship, adventure, & growth. Sometime during the night in 1977, though, that would all end. The body of a young girl would be discovered the next morning with two more found shortly after. It would not take long before a manhunt would begin. The authorities had a suspect, Gene Leroy Hart, but would they find justice?

This story is extra-chilling to me because this is the era in which I was also a Girl Scout camper. I believe my first year at Camp Occoneechee was the next year, 1978.