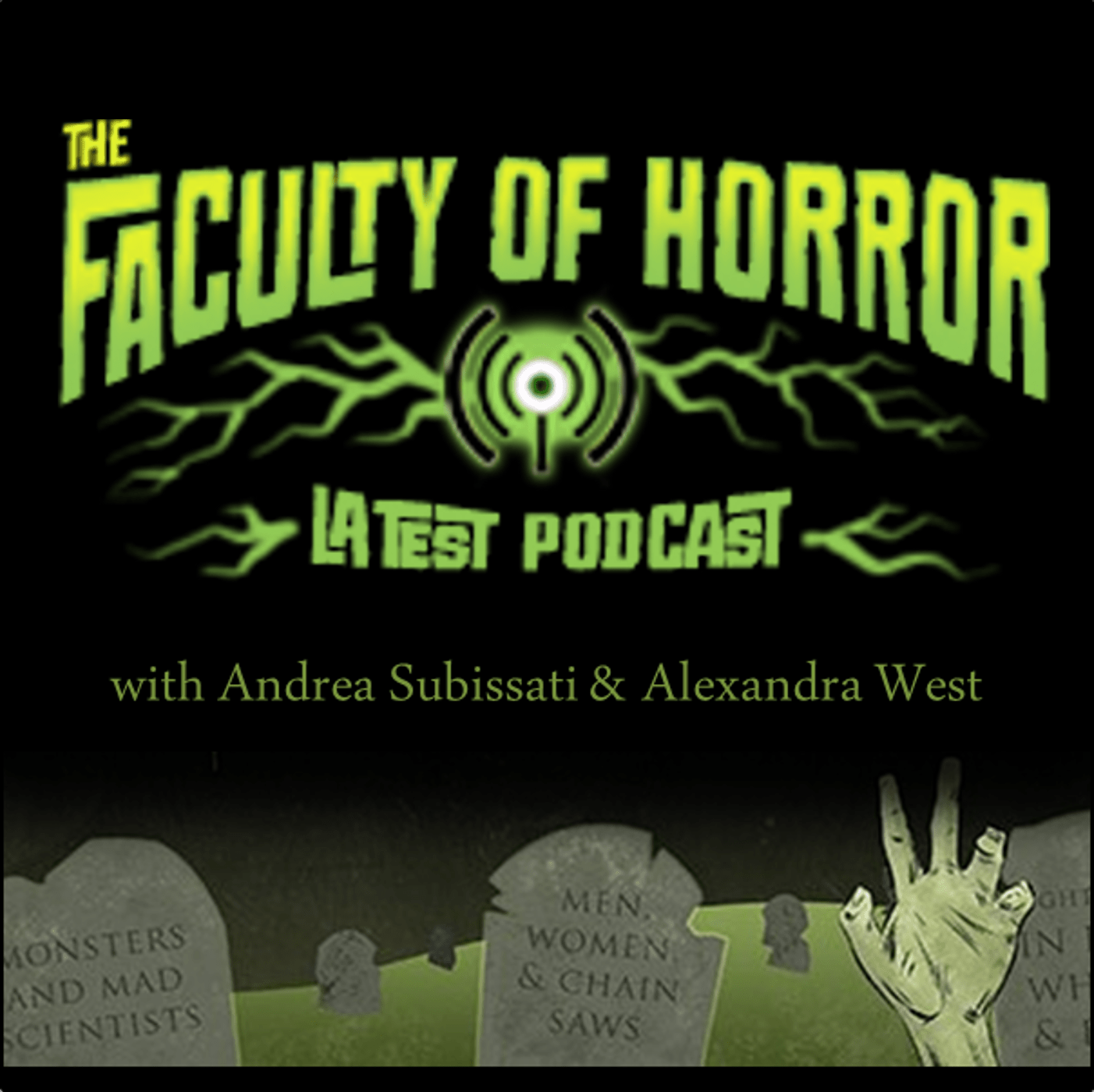 Why I chose this one: The Exorcist is one of my favorite horror films, and one of my favorite movies, period. The novel and its followup, Legion, are stupendous. The fantabulous movie based upon Legion, with the best long-shot jump ever, is celebrating an anniversary Blu-Ray release today.

Notice I am pretending Exorcist II: The Heretic (1977), does not exist. Doing so is proper horror etiquette, unless you enjoy so-bad-they-are-good movies, and we are not having that discussion today.

Also, The Exorcist, novel and movie, have tremendous historical context in America. The movie opened on December 26, 1973–yes, the day after Christmas, William Friedkin has a strange, arch sense of humor–and immediately had both true stories and urban legends attached to it. What kind of true stories? Well, in true Dollop vernacular–people lost their shit.

In San Francisco a deranged patron charged the screen in an attempt to kill the demon; in Harlem a priest attempted to exorcise drugs from his neighbourhood; in Boston a woman was carried from the theatre murmuring: ‘it cost me four dollars but I only lasted twenty minutes’.
…lurid accounts of viewers being driven to breakdowns and suicide.(historytoday)

I personally remember a persistent story from childhood about moviegoers suffering heart attacks.

Blatty also firmly intended for The Exorcist to have a historical context, from its very first page:

Blatty’s novel is explicit about the manifestations of evil in the modern world. On its opening page he juxtaposed an epigram from the gospel of Luke, in which Jesus confronts a demon, with a succession of quotations showing contemporary evil at work. These include an extract from an FBI wire tap in which a gangster jokes about torture and murder; a graphic account of Communist atrocities against priests, teachers and children from the writings of Dr Tom Dooley, an American doctor who worked in Vietnam in the 1950s; names that evoked the Nazi extermination of European Jews: Dachau, Auschwitz and Buchanwald, a subject that was at last being addressed by American thinkers. Within the body of the book, Blatty selected an epigram that alluded to a further topical manifestation of evil: American conduct in the Vietnam War. (historytoday)