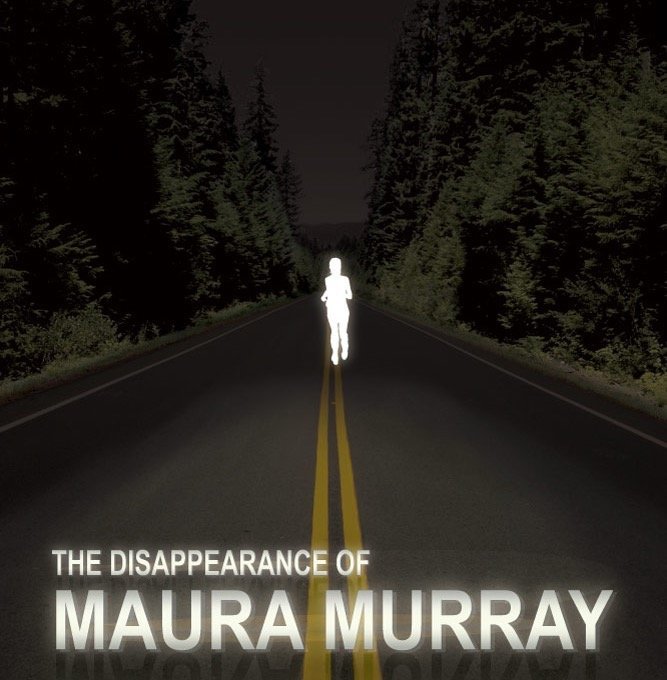 At 7:35pm, on February 9th, 2004, New Hampshire State Police are called to scene of a single car accident on Rt. 112. It was the intersection of Wild Ammonoosuc Road and Bradley Hill Road where a U-Mass Amherst student named Maura Murray vanished after she apparently lost control of her vehicle after a sharp bend. When authorities arrived not ten minutes later, Maura was gone. There has been no credible sighting of her since.

Why I chose this one: This podcast is well and thoughtfully produced, a sober exploration of a quite eerie missing person case. There is something about this case that haunts people, almost against their will, it seems, so caveat emptor. And one of the most intriguing things about this case is how everyone seems oddly suspicious/uncooperative…another is how so many theories easily seem to fit the events, including a supernatural one…

Recommended reading: True Crime Addict: How I Lost Myself in the Mysterious Disappearance of Maura Murray * James Renner

Lance and Tim are simultaneously working on a documentary on this case; learn more about the podcast, the documentary, and the latest on the search for Maura at mauramurraydoc.com, their Facebook page, and their Twitter account.