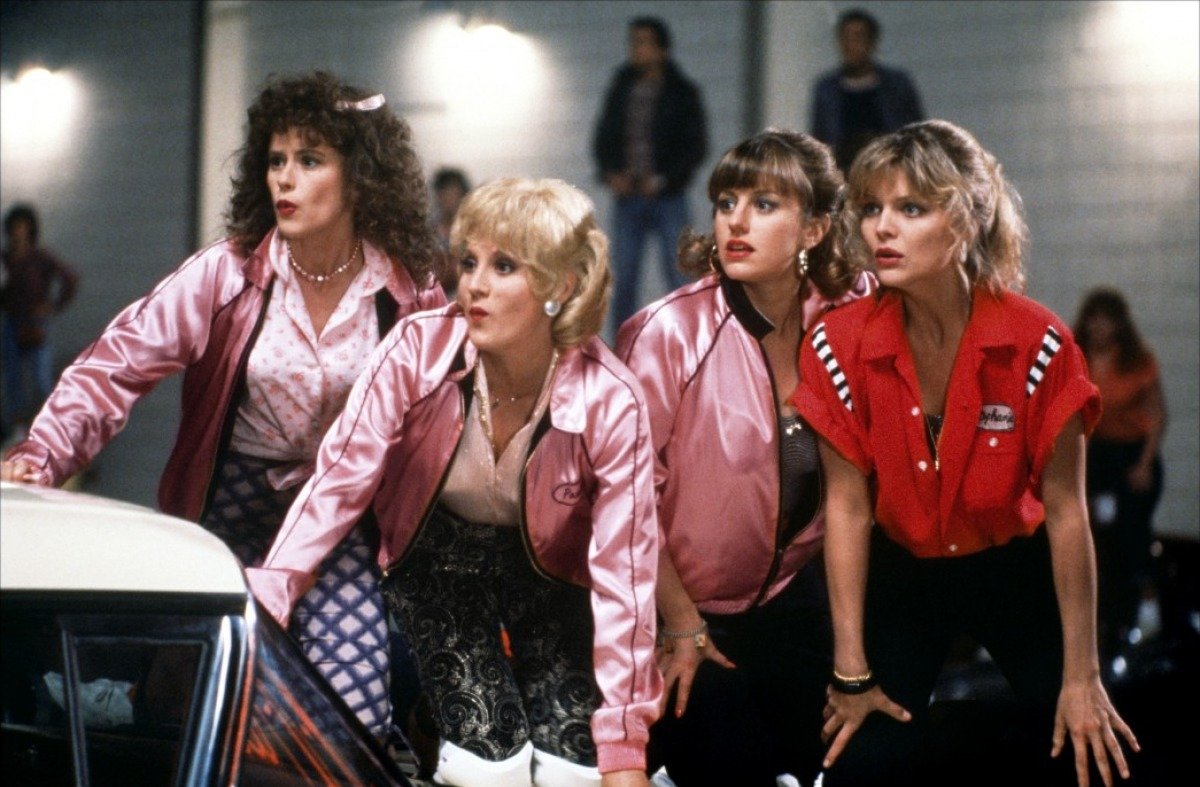 I don’t know what to rate this. The older I get the less I like it, and the more I like the sequel (1982) instead. The sequel is intentionally goofy. It had a a song about bowling, two different, playful songs about getting laid (one’s patriotic, and one is scientific(!)), and you’ll never get “Girl for All Seasons” or “Who’s That Guy” out of your head. Plus, I think of the “Beet Oven” joke to this day when I write out Beethoven’s name.
Grease (1978) is so earnest that it is problematic in parts—specifically in its rape jokes (yikes) and its overriding theme that you must change yourself for the person you love to earn love. I loved Grease as a little girl, loved it, I used to act out Sandy and Danny’s dance scenes with my Barbies. But now…in my late-40’s, I see past the joy and the hand-jive and the jumping on the bed to the bleakness and the grit. I still have love for it, but I might not ever watch it again.

(If anyone wants my anniversary VHS with commemorative booklet, hit me up.)