via Instagram https://www.instagram.com/p/B3iGcL6Jz-N/ Squinty Slouncypants is proud of her podcast, and getting her autumn on! 🍂 The one I chose is this one in asphalt: https://bit.ly/2B7Wqgk 🧁There’s something really special about wearing my own artwork. In April of 2017, I put on @cyndilauper’s “She’s So Unusual” and played that beloved album straight through while sketching in my bullet journal. When it finished, I had the logo for my podcast. And today, I wore it proudly to go buy apples for baking and to pet farm animals owned by proud FFA kids. Cane not pictured. 🙂 I limped out of the car really quickly to get this picture at the pretty front office after we finished. 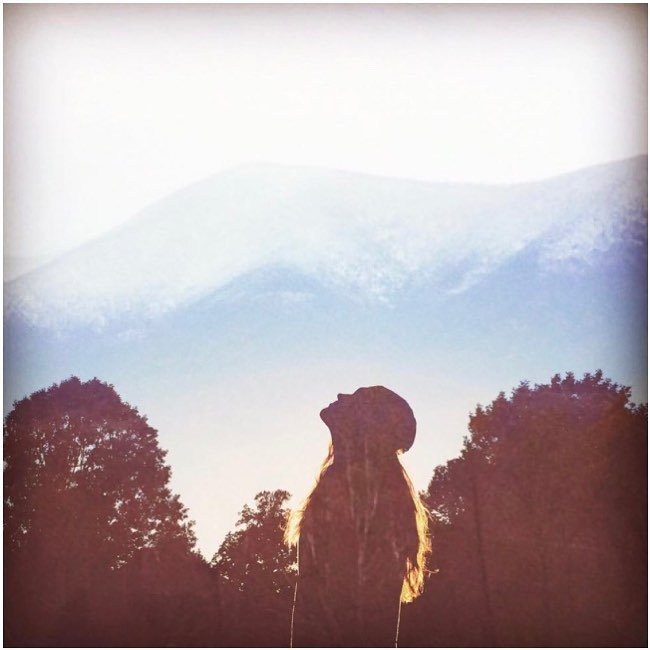 via Instagram https://www.instagram.com/p/B3alGClBc_y/ More Watching the Detectives coming! Note the Peers playlist; the substitute for their campus in the playlist’s picture is Sweet Briar College (the subject of episode 39: Sweet).
@madisenkuhn I am working on my novel! Printed out chunks and am at the coffee shop after physical therapy. Sometimes the words and characters look different in shape on paper. It’s always been that way for me. As I said, I’ll email you with details, so we can talk about it, but I’ve also read from it in episodes past: look for the two episodes called “Watching the Detectives” and listen to them in order.

Going to read from the new parts after I publish the Halloween episodes. Thanks for inspiring me to kick myself back into writing gear. (I have your journal and stickers, love!) #amwriting #watchingthedetectives #books #amreading #bookstagram #bookpodcast #bookpodcaster #bookpodcasts #beyourownheroine #trypod #podcast #podcasts #theremightbecupcakes #horror #podernfamily #ladypodsquad #madisenkuhn #readersofinstagram #carlahufstedler #amediting 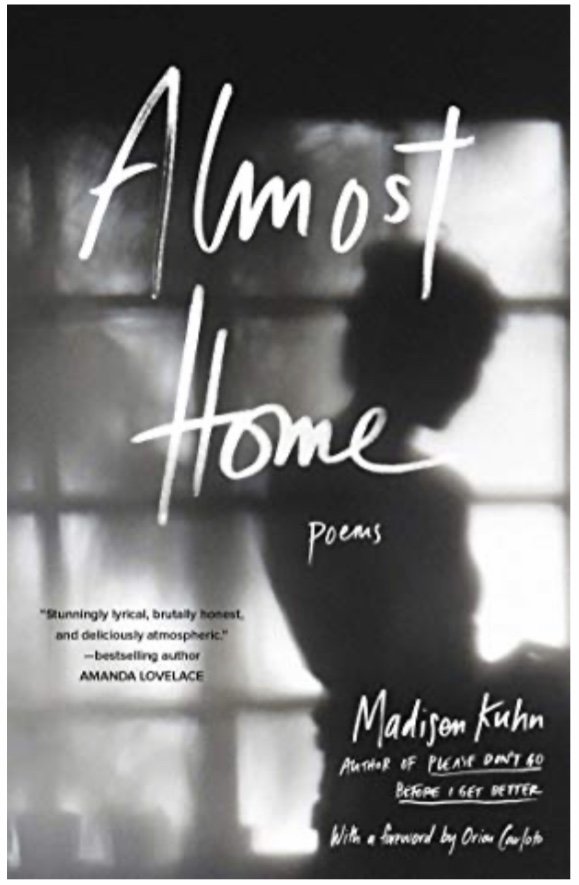 via Instagram https://www.instagram.com/p/B3SeXB-Jmtn/ We’re in front of a discount bin, my face is all swollen and bloated because, well, POTS doesn’t play fair when I have fun sometimes, but I cherish this photo. Madisen Kuhn and I at her poetry reading from her newest book, Almost Home. It’s splendiferous. It made me tear up. Buy it. Write in the margins about your own feelings. Start writing your own journey. 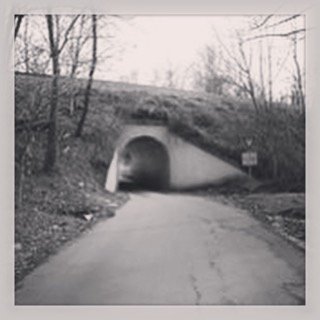 Yes. Yes! I will be finally seeing this on the big screen! As I mentioned in the episode “Let’s Go to the Movies”, I saw this on 📼 VHS at my friend Melody’s house in sixth grade and then endured an eerie long walk home in my inexplicably empty suburban neighborhood. In 1984, I was 12, so although my parents were permissive in what media I consumed, as I have discussed—I just needed to be honest about it and come to them with any questions about the content—but 12 was a little young to allow me to see it in the theater with a bunch of wild teenagers and adults. Now is my time! I may capture this experience on video for the YouTube channel or the Patreon, and I will definitely record an episode about the experience of seeing it on the big screen as an adult, being a teen of the 80’s, one of “Freddy’s Kids”. #anightmareonelmstreet #elmstreet #freddykrueger #alamodrafthouse @alamocville #horror #horrormovies #1980s #1984 #1980shorror #1980shorrormovies #1980shorrorfilm 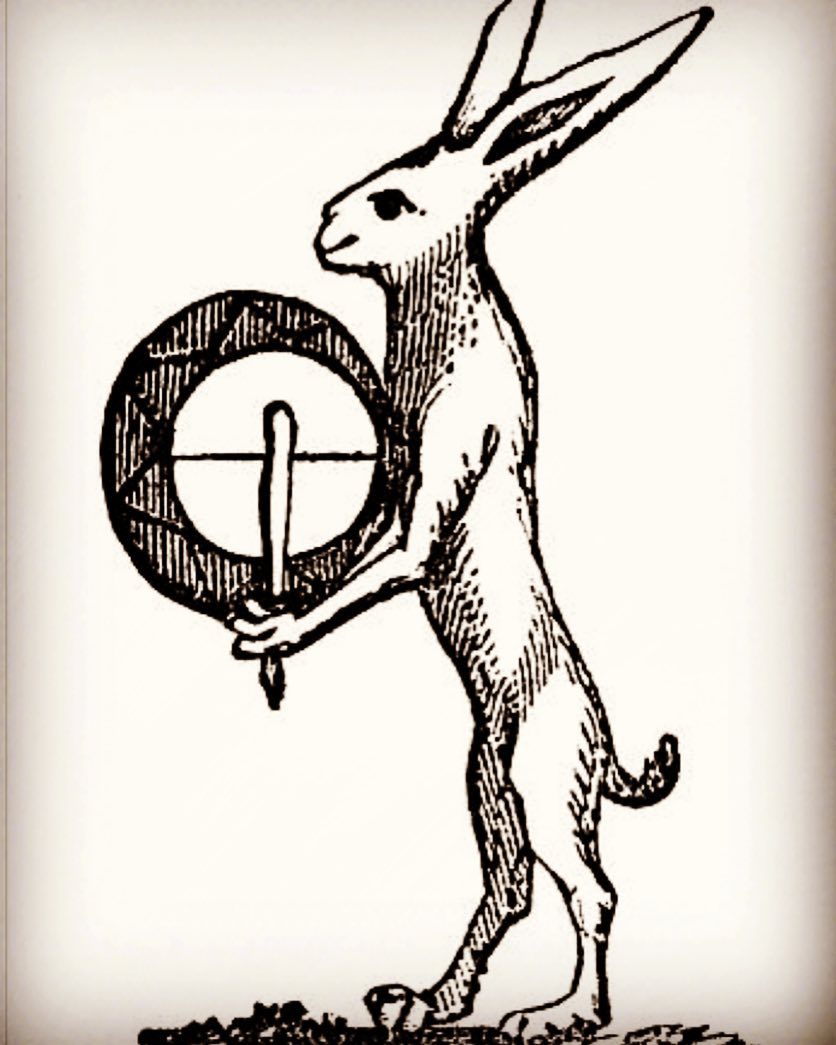 Monsters in Virginia: Mysterious Creatures of the Old Dominion by L. B. Taylor

L. B. Taylor, Jr. on Amazon and Goodreads–he’s written 22 additional books about the strange and unusual in Virginia, including The Big Book of Virginia Ghost Stories

recommended in episode: NOS4A2 by Joe Hill — horror involving a train trestle and a monster. The audio version is narrated by Star Trek: Voyager‘s Kate Mulgrew, and is available via this link, or you can choose it as your free book when you sign up for a thirty-day trial of Audible and support the podcast.

All of these books have been added to the podcast’s bookshelf on Goodreads. Please feel free to friend me on Goodreads.

Have you ever considered knitting? There’s no corpses in knitting, BeeGee.

As I said in the episode, my novel is inspired by the true crime case of the missing person Maura Murray.
Missing Maura Murray Podcast at Apple Podcasts
the statement of the website of the podcast and soon-to-be documentary
their photos of the accident site

Whisper campaigns are rampant in both Rockingham and Loudon Counties about the possible fate of Beatrice Burchett. Public morale and confidence in the police are threatened at this time, due to silence and perceived lack of investigation.

And still, a twenty-one-year-old is not in class with her peers where she belongs.

There are always books

All, of course, have been added to the podcast’s bookshelf on Goodreads.

True Crime Addict: How I Lost Myself in the Mysterious Disappearance of Maura Murray by James Renner: audiobook format, narrated by the author, and Kindle format
Use my Audible link to receive it for free in audiobook format with a free 30-day trial membership to Audible: audibletrial/mightbecupcakes

The Secret History by Donna Tartt

Into the Wild by Jon Krakauer

Into the Wild documentary

Mountain of the Dead: The Dyatlov Pass Incident by Keith McCloskey

Complicated Shadows: The Life and Music of Elvis Costello by Graham Thomson

Eiger Dreams: Ventures Among Men and Mountains by Jon Krakauer

This time, there was also music

Used in this episode: “The Mechanics of Leaving”, Haunted Me

She is watching the detectives

–“Watching the Detectives”, Elvis Costello, My Aim Is True

“Keep a constant positive attitude and remember to always appreciate your team members.” 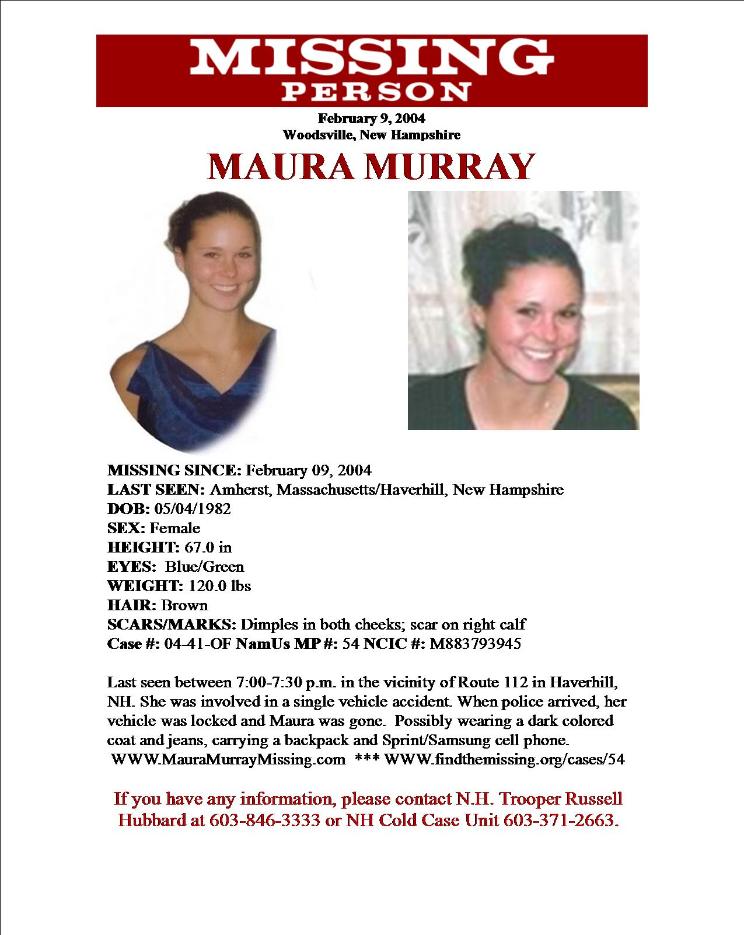 Take Back the Night campaign