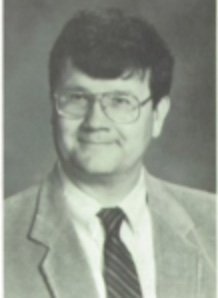 Note: I wrote this on Tuesday, as soon as I learned of the death of my friend, Sherrill Curtis. He was initially my high school history teacher—twice—and became your friend as an adult. If you have listened to episode 57, the continuation of my novel in progress, Watching the Detectives, you might recognize his name. I named a character for him, Stith College’s World History professor, whose class is a comfort for Gwendolyn (Bendy Gwendy), a secret haven for her enjoyed even above her cheerleading:

Gwendy snapped back from her ruined past as Professor Curtis entered the Ancient History classroom with a flourish of books and papers and this whisper of cerebral noise that always seemed to follow him. Gwendolyn adored him, but in this strange warm way she could never possibly dare to share with him. His intellectual flourish and noise made her internal hum be quiet.

I’ve included episode 57 to stream at the end of this post.

Here is my eulogy for my friend. Please comment if you knew him: 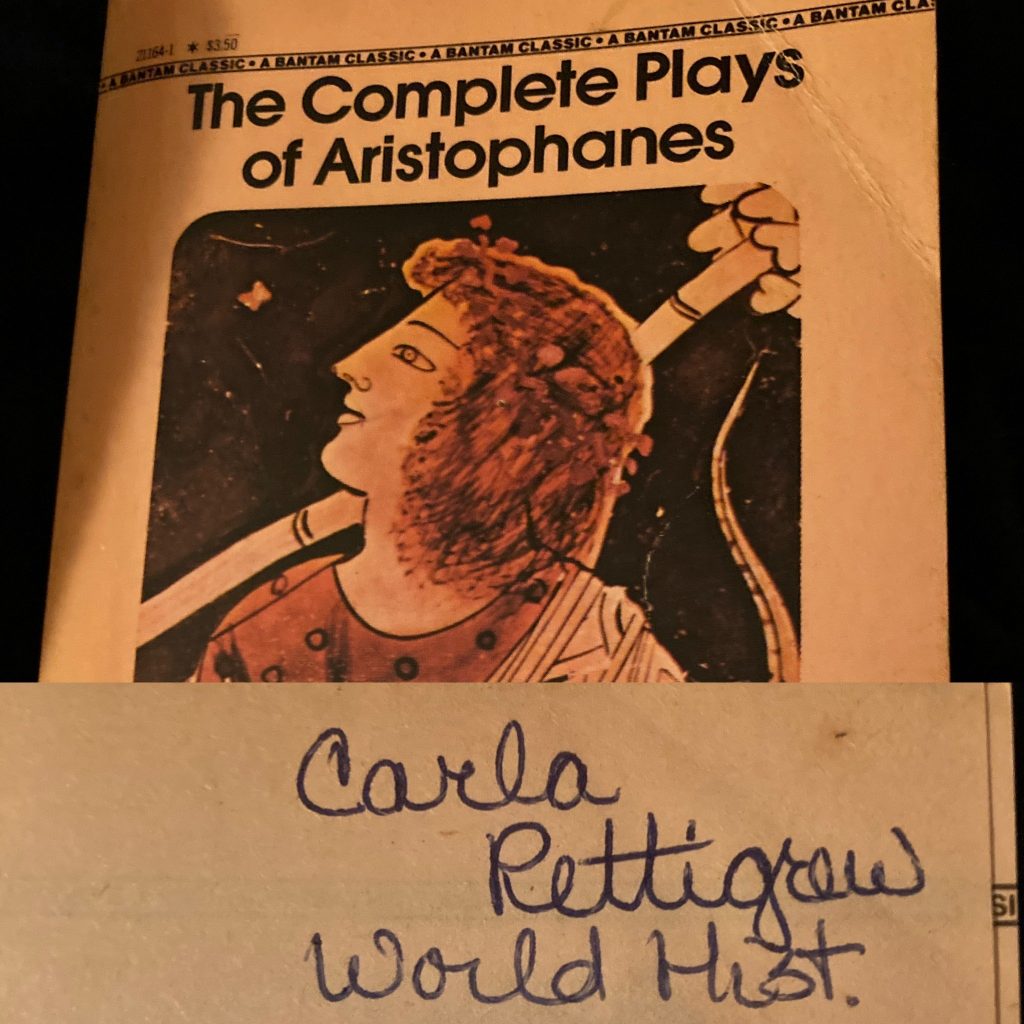 My wonderful, learned, kind friend Sherrill D. Curtis has died today. Even after years of being his friend as an adult, he’s always been “Mr. Curtis” in my mind, as if that’s his name—Mrcurtis, one happy word—because he was initially my teacher. He first taught me in World History in tenth grade (the class in which I met my lifelong best friend, Joshua, thank you, Sherrill), then European History AP in twelfth grade. I was so excited when I was transplanted to the new high school in my senior year to find out that he was as well.

He taught me to cherish this world we live in, and to question it. I cannot look at fine works of art without thinking about him, because he took an entire month of Euro History to teach us Art History. I have a vivid memory of his teaching us how differing methods of warfare changed the world, and demonstrating the pike by lunging to the floor and kneeling with his pointer thrusting in front of him as a weapon, shocking all of us.

He once taught us a valuable lesson by lecturing with factually false information for five minutes, then yelled at us for blindly listening to authority (and for obviously not doing the reading).

Another thing Sherrill did in class was entice us with the more lascivious details of history, teasing us into rushing home and researching things for ourselves—mind you, in the days before the internet. He’d teach us about a king that was rumored to be homosexual, despised by his subjects, and finally murdered by them: “but the details of his murder are not meant for a public school classroom”. Off we’d go, hitting the books like they were illicit magazines, to find that yes, history could be naughty, and yes, that particular king had been choked with his own, shall we say, scepter. He knew exactly how to keep us interested. We’d return the next day, flushed with our new “grown-up” knowledge, and he so loved seeing it on our faces, noting who took the intellectual bait. (That would be Edward II, for the curious.)

He gave us an amazing gift by inviting a Holocaust survivor to speak to the class and answer questions.

He always had us read original sources. I’ve read Aristophanes, Plato, Machiavelli, Sun Tzu, and Aeschylus because he told me I could.

He believed in me when I was a soggy, anxious, depressed teenager, turning in less than stellar work—and he told me in no uncertain terms that I was much more intelligent than I was demonstrating. He made me want to make him proud. Dead Poets Society came out my senior year, and the teacher it reminded me of was him. I don’t think I ever told him. I wish I had.

As adults, we had the same conversations, just not graded: books, art, religion, history, and history repeating itself. The last post I shared with him was people duplicating fine art in their homes. He did know I loved him. I know that for a fact.
He liked Walt Whitman, and was so pleased that I finally read Leaves of Grass last year. So I won’t end this goodbye for now to my Mrcurtis with “O captain, my captain!”, which Whitman wrote as an eulogy to Abraham Lincoln, but rather something more celebratory of a full life, of the man who fell—hard—to his knee in the middle of a classroom to demonstrate pike warfare, who faked a lecture to teach us not to be the blind led by the blind, the man who called the pink monstrosity megachurch built near our school the “Mary Kay Palace”, the man who loved to learn and loved to laugh. He deserves a different Whitman, some Leaves of Grass celebrating life.

I’ll miss you, Mrcurtis. Thank you for everything. I’ll see you again. I love you.

You must habit yourself to the dazzle of the light and of every moment of your life Long have you timidly waded, holding a plank by the shore, Now I will you to be a bold swimmer, To jump off in the midst of the sea, and rise again and nod to me and shout, and laughingly dash with your hair… Now I stand on this spot with my soul… This is what you shall do: Love the earth and sun and the animals, despise riches, give alms to every one that asks, stand up for the stupid and crazy, devote your income and labor to others, hate tyrants, argue not concerning God, have patience and indulgence toward the people, take off your hat to nothing known or unknown or to any man or number of men, go freely with powerful uneducated persons and with the young and with the mothers of families, read these leaves in the open air every season of every year of your life, re-examine all you have been told at school or church or in any book, dismiss whatever insults your own soul, and your very flesh shall be a great poem and have the richest fluency not only in its words but in the silent lines of its lips and face and between the lashes of your eyes and in every motion and joint of your body. 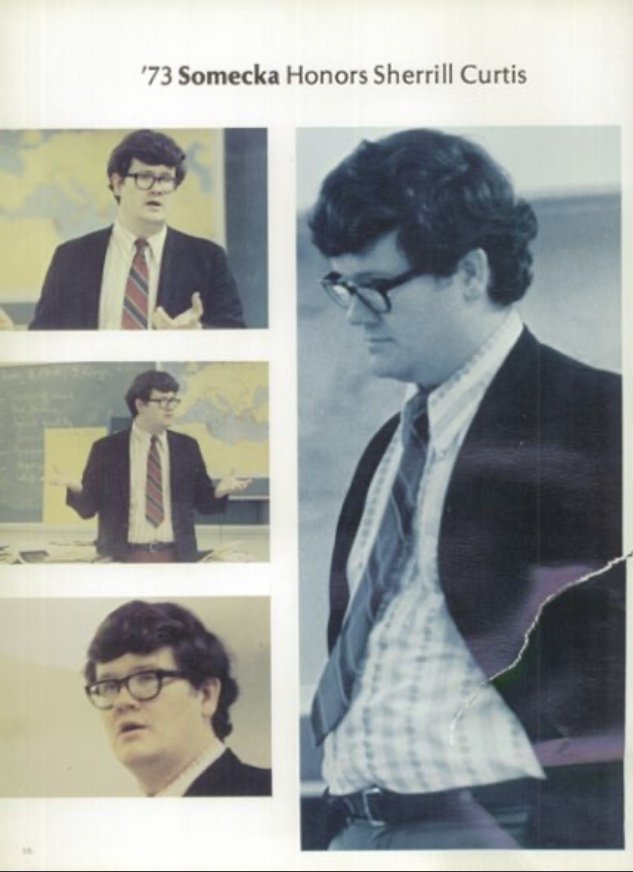 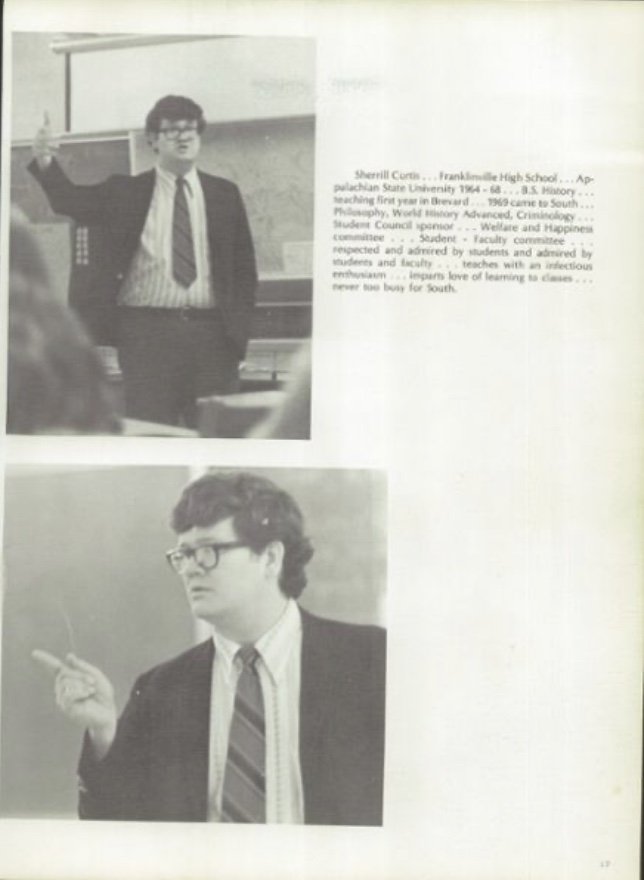 I just read in We Were Eight Years In Power by Ta-Nehisi Coates that the Ken Burns Civil War documentary is in error, and so is the lauded Shelby Foote Civil War tome—Foote praises Forrest, the KKK leader. I was shocked, and wanted to talk to you about it, Sherrill—and was all set to compose my message and copy over a couple of quotes—and then I realized I couldn’t. I am going to be doing that for a long time.

{"cookieName":"wBounce","isAggressive":false,"isSitewide":true,"hesitation":"","openAnimation":false,"exitAnimation":false,"timer":"","sensitivity":"","cookieExpire":"","cookieDomain":"","autoFire":"","isAnalyticsEnabled":false}
We use cookies in order to give you the best possible experience on our website. By continuing to use this site, you agree to our use of cookies.
Accept