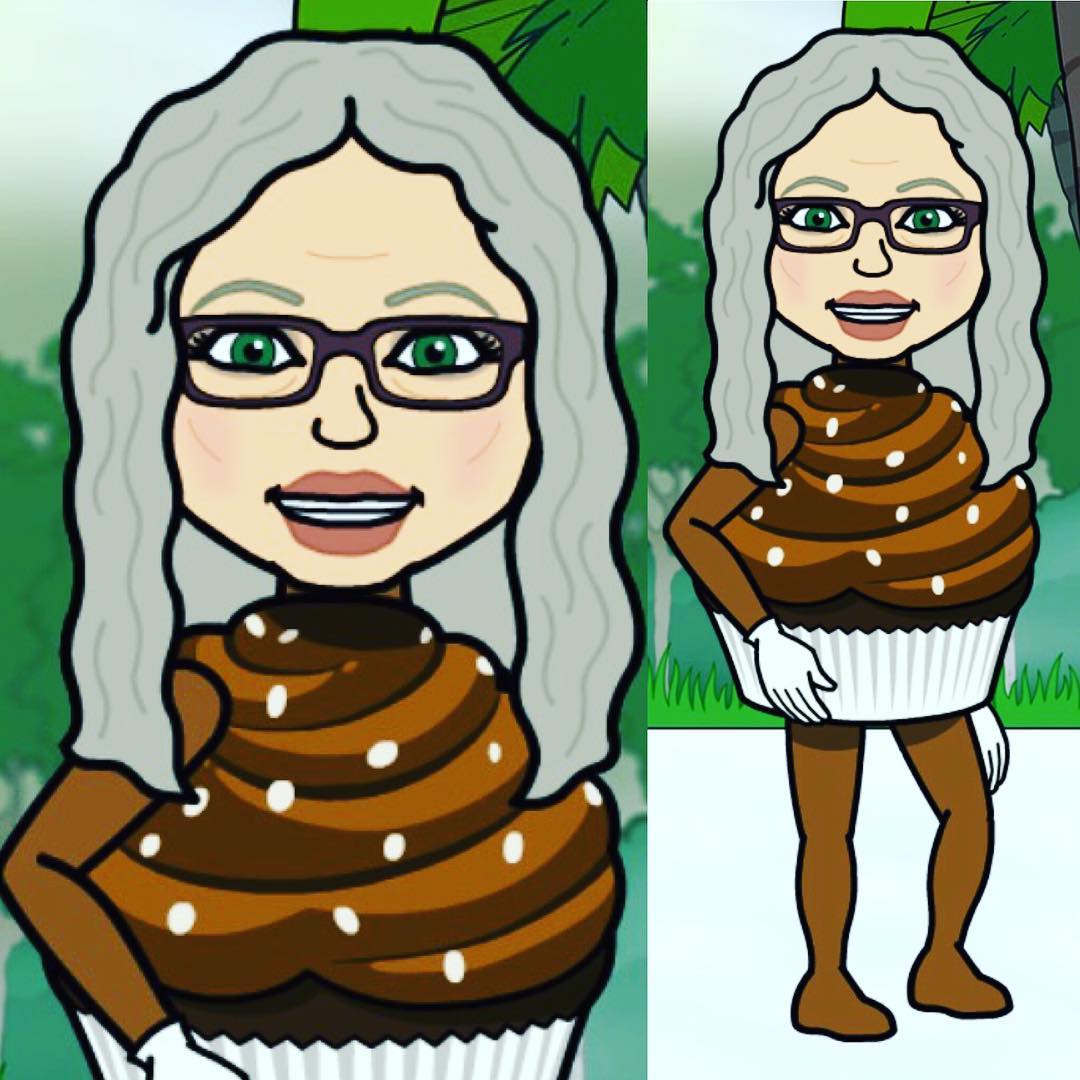 When one of us wins, we all win! Win-win! Have another cupcake and check out my podcast friends.

Update 12.4.19: I have changed all links (wherever I could) to Podchaser.com, to unify, and to make use of this wonderful resource. Create an account! Review! Follow! Create a feed of your favorites! 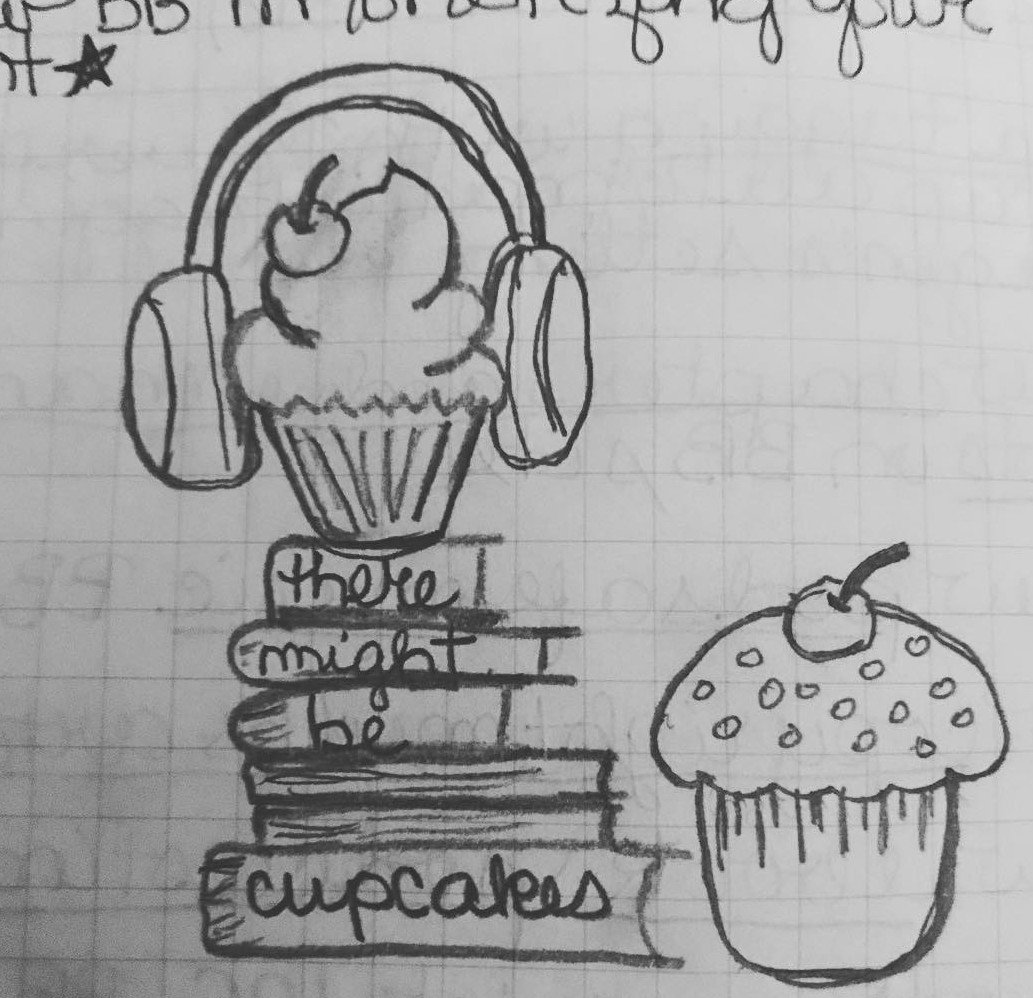 All my (and the podcast’s) social media:

That’s you all over.

–The Tin Man to the Scarecrow, The Wizard of Oz

Celebrating what would be my brother’s 46th birt

View this group on Goodreads »

my Goodreads bookshelf for the podcast (feed)

knitting and paper and making stuff

See? Wasn’t kidding. Everything fascinates me. I want to learn it all and do it all and write it all down and this is why I need a podcast as an outlet. This is what my brain looks like, peeps.

My true crime board:

All of my boards:

13 more silly meets macabre mini do-it-yourself’ers for the proper Rube Dollopween celebration, exhumed from the dank basement of my Pinterest boards. Freak out your kids, housemates, and the neighbors. Let’s do this! Oofty goofty! Wheat!

All free, all pretty simple. All slightly messed up, just as they should be.

how to knit instructions

how to crochet instructions

(Oofty) Goof(t)y Side of Halloween, Part 1

Listen, slumber parties can get weird.

Can you come to lunch without your bitch?

“It’s Mommy’s turn to pick the book for bedtime story tonight. This is the story of a nice man who wanted to learn about snow at the bottom of the world, and he was willing to make boom-booms in his sleeping bag and lose his skin to do it. See, you know how you complain about doing your homework with a headache? Sir Mawson studied the frozen tundra while wearing his own foot skin as sandals, just like Mommy’s Birkenstocks. Lift that pop-up and you’ll see his skinless feet. Stop crying so you can turn the page.”

Actual books for adults with all the gory scrotum details and fingers and husky livers and such:

Mawson’s Will: The Greatest Polar Survival Story Ever Written

* Lennard Bickel
Alone on the Ice: The Greatest Survival Story in the History of Exploration

* David Roberts
The Home of the Blizzard Being the Story of the Australasian Antarctic Expedition, 1911-1914

Also, that sexy, sexy headwrap? Let us knit it from a vintage pattern. The Red Cross has a program called Knit Your Bit; the helmet liner pattern is no longer on the official site, but three versions of it can be found on this site. That balaclava is why Mawson didn’t lose his ears, dude. Wool Saves. Wool. Saves.

Bands from this episode (so many bands): 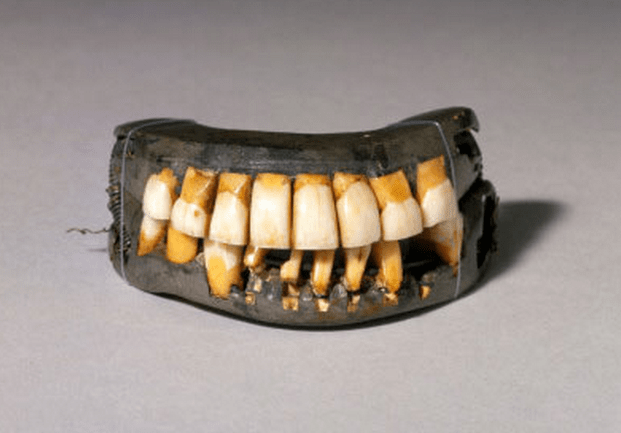 So they would just crotch your face?
–Gareth?

Remember the guys’ mentioning Jamestown settlers’ diet?
It wasn’t just corn. Soylent Green is people, y’all. No, really.
Long pig will mess up your molars as well, it seems, just as badly as corn.
Now clean your plate.

more information about colonial dentistry, including tooth powder, thanks to a dental surgeon

Yes, as the guys stated, Paul Revere did perform extractions, because he was a silversmith, which is an upper-class blacksmith. Imagine being crotch-faced by this guy right before you pass out from the pain.


More body-snatching, this time for teeth, because we Americans can be gross, if you haven’t learned that by now from listening to The Dollop.

And the one I have been waiting for, technically grave-robbing, but on the battlefield: Waterloo teeth. Why, you ask? Thank you, I was hoping you would. Because, as soon as the guys mentioned the Battle of Waterloo, this song started playing in my head, and hasn’t stopped, and now I get to share. WOOOhahaha. I was a 70’s baby, and I love inflicting the 1970’s on others. It was a special, special, polyester time. Enjoy, my little ones.

I want that sparkly blue beanie. Bet I could knit one.
Ahem. Anyhoo…teeth. Sorry, disco can make me forget what I was doing.
Quickie list of inventions/innovations:

Holly Goodhead: “Do you know him?”
James Bond: “Not socially. His name’s Jaws. He kills people.“

The Spy Who Loved Me

The dental key is horrifying. It looks like the buttonhook colonial girls and women used to button their boots; women probably carried it on a chatelaine, which was the colonial, feminine version of a Leatherman (the toolkit, not the dude). I am actually going to post the image behind a spoiler fold, because I have gallows humor (obviously) and even I hesitated at posting an illustration only. Be warned, beware.