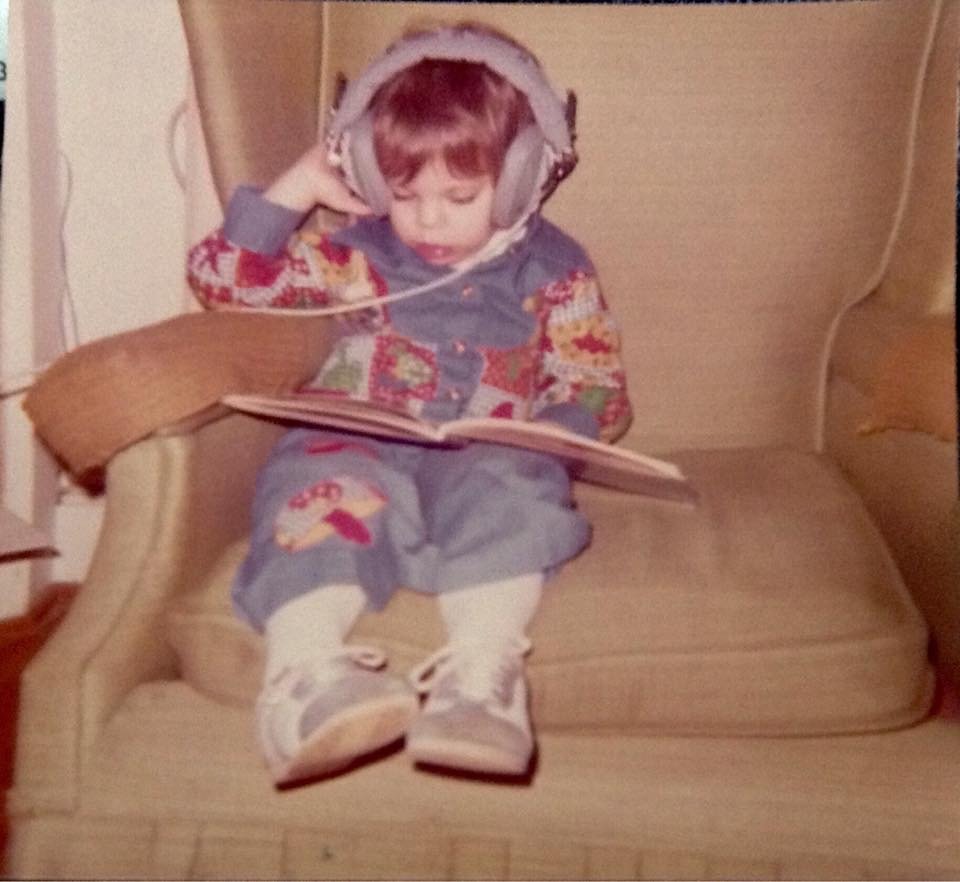 The Devil Aspect by Craig Russell
My rating: 5 of 5 stars

This is an incredibly fascinating deep dive into another world, that of an insane asylum in Czechoslovakia, housed in an ancient and storied castle. This hospital is for the worst of the worst, and a doctor has arrived specifically to examine each of the six patients carefully housed there, the Devil’s Six. He has just come from studying under Carl Jung, and he is looking in these tortured and extremely violent psyches for evidence of his theory of the “Devil’s Aspect”, the element in common that makes people evil. And away we go…
I normally shy away from books set around or in World War II, because I think it’s often used too tritely as a setting, given the true horror of what occurred–a romance or the story of someone seeking their birth parent, what-have-you, is sent against World War II only for drama’s sake, which can border on the bounds of taste. But the looming sense of doom as Hitler’s little bit of power starts to grow is a crucial element in this story, a dark umbrella over the darker castle, and over the truly vile and shocking acts of the Devil’s Six and they are revealed one by in psychotherapy, and as hidden racism is revealed in staff in the asylum through comments. Permission is given to speak freely as global events slowly change and the leader acts more aggressively, a parallel to the ugliness in the US over the last four years.
Intertwined with all this is Slavic and Czech folklore and fairy tales. The total effect is truly stunning.
The narrator, Julian Rhind-Tutt, was new to me, but he was perfect. I am extremely picky with my narrators, and I loved him. He was able to perform accents without being too heavy, and to do so while distinguishing between characters. 15 hours of dark forests and darker secrets. If you love horror, mythology, and the original versions of fairy tales, this is for you.