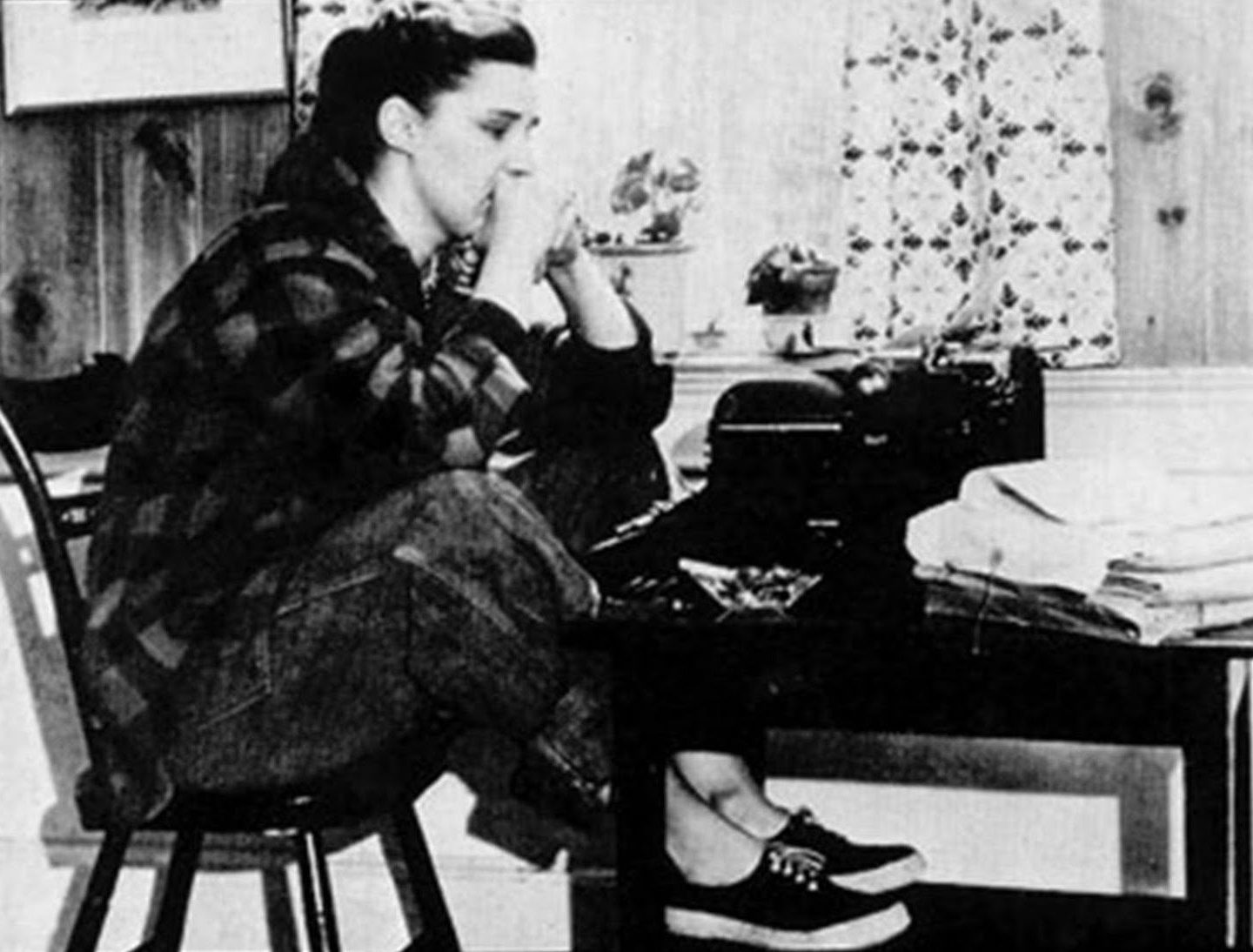 Full title: The ‘Peyton Place’ Murder: The True Crime Story Behind The Novel That Shocked The Nation by Renee Mallett

The ‘Peyton Place’ Murder: The True Crime Story Behind The Novel That Shocked The Nation by Renee Mallett
My rating: 4 of 5 stars

I was given this book by Wild Blue Press in exchange for an honest review.

It’s not only the story of the true crime that inspired the novel Peyton Place, but also the story of the peculiar and eccentric author herself. The two stories are hopelessly intertwined; Grace was a strange woman, who exaggerated and fibbed about everything except her fiction. She was desperate to write, abandoning her housework…and her family, emotionally. And she continued to stubbornly live amongst the community that resented her telling their stories out of turn for the rest of her life.

The crime itself is unclear. The motive is clear. But how it happened is not at all, was never worked out forensically by the court. That part doesn’t make sense. See what you think.