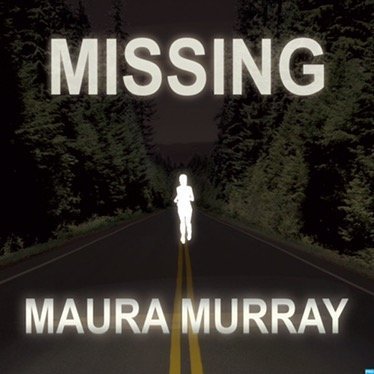 Lance Reenstierna and Tim Pilleri delve into the timeline before Maura Murray’s 2004 disappearance. Who was Maura talking on the phone with? Did she have anything to do with the Petrit Vasi hit and run car accident? Were Fred and Maura ever actually car shopping? And why are Maura’s friends so silent?

Lance Reenstierna and Tim Pilleri continue to delve into the timeline before Maura Murray’s 2004 disappearance. How did Maura get out of a DUI after her accident at UMass? How did she get inside her father’s motel room? Who made the calls to Billy in Oklahoma? Which route did she take to Haverhill? Was she trying to fool investigators?

Why I chose this one:

This case is truly spooky, both for its details and for the strange effect it seems to have upon everyone it touches. Don’t believe me? I’ll bet you dollars to Dunkin Donuts you don’t stop after the second episode:

At 7:35pm, on February 9th, 2004, New Hampshire State Police are called to scene of a single car accident on Rt. 112. It was the intersection of Wild Ammonoosuc Road and Bradley Hill Road where a U-Mass Amherst student named Maura Murray vanished after she apparently lost control of her vehicle after a sharp bend. When authorities arrived not ten minutes later, Maura was gone. There has been no credible sighting of her since.

Maura wanted to get away from something in her life, that we know. In the ten years following the accident and her disappearance, a frenzy of theories – from the rational to the extremely far-fetched – surfaced in the online community. Blogs and topic boards have been dedicated to uncovering the mystery but more often than not the rational discussions break down. What was begun by well-intentioned individuals who truly want to contribute in a productive way, ripple-effects into insults, accusations, threats, multiple personalities and condemnable behavior. Also, in listening to the podcast, you are given the rare privilege of listening to the backstage of a documentary as it is being created. Cool stuff.

James Renner’s book on the case, and its effect upon him: True Crime Addict

Please contact the New Hampshire State Police for any leads in their ongoing investigation. Telephone: (603) 223-3860 or (800) NAB-DOPE, Email: isb@nulldos.nh.gov