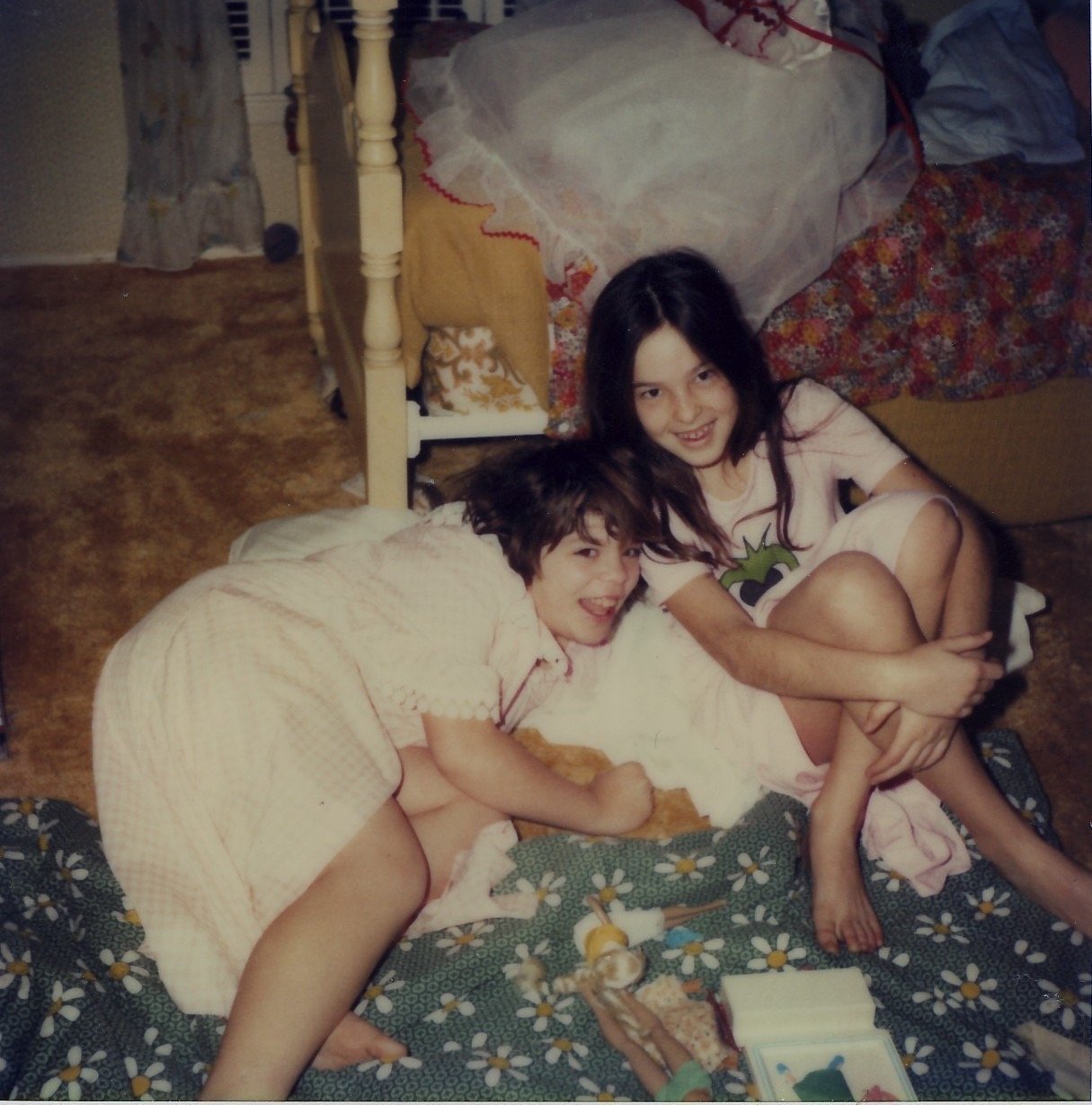 Against the Peace and Dignity of the Commonwealth

When I was eight I had a friend with a pirate’s smile
—Cyndi Lauper, “Sally’s Pigeons”

The missing and the murdered

Please click on each one of these to view full-size, and feel free to save to your own device or computer in order to share, or you may point people back to this link: https://www.theremightbecupcakes.com/episode-11-wonde…n-and-highway-29/ 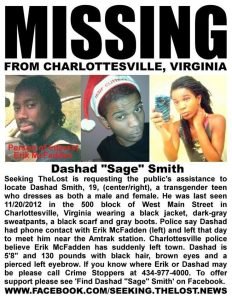 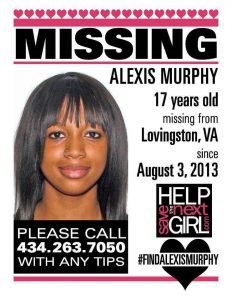 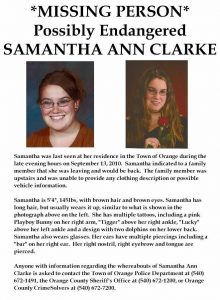 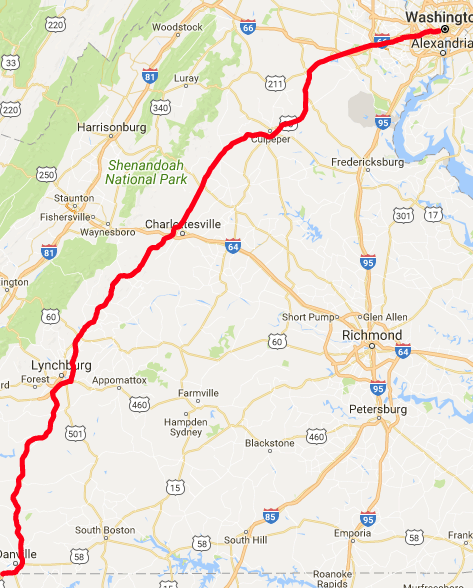 detailed info with photos and maps at vahighways.com

photos of, I think, every intersection and bypass of 29 at wikicommons

If you have any information on these open cases

If you have any information in the case of Alicia Showalter Reynolds, please call Virginia State Police at (540) 829-7400 or by email at bci-culpeper@nullvsp.virginia.gov.

If you have any information about the cases of Julianne Williams and Laura Winans, please call Virginia State Police at (540) 829-7400.

If you have any information in the case of Samantha Clarke, please contact the Orange County Sheriff’s Office at 540-672-1200.

If you have any information about the location of Alexis Murphy, so that she may be brought home, please contact the Nelson County Sheriff’s Office at (434) 263-7050.

If you knew these young women, any of them, and want to share something about who they were as people on the podcast, please contact me at carla@nulltheremightbecupcakes.com. I would love to speak with you.

Wonder Woman: The Art and Making of the Film by Sharon Gosling

other things that it has bothered me to enjoy without Anisa, along with Wonder Woman–I have actually felt guilt and/or anger:
The Hunger Games books and movies:

Typing these lists made me both angry and sorrowful.

Quoted in this episode

Walking on Water: Reflections on Faith and Art by Madeleine L’Engle

Audible recommendation for this episode

Strange Piece of Paradise: A Return to the American West to Solve My Attempted Murder and Solve the Riddle of Myself by Terri Jentz: audiobook purchase through Audible’s partner, Amazon, or get it free for trying Audible for 30 days. Either way, thank you so much for your support, as always.

In the summer of 1977, Terri Jentz and her Yale roommate, Shayna Weiss, make a cross-country bike trip. They pitch a tent in the desert of central Oregon. As they are sleeping, a man in a pickup truck deliberately runs over the tent. He then attacks them with an ax. The horrific crime is reported in newspapers across the country. No one is ever arrested. Both women survive, but Shayna suffers from amnesia, while Terri is left alone with memories of the attack. Their friendship is shattered.

Fifteen years later, Terri returns to the small town where she was nearly murdered, on the first of many visits she will make “to solve the crime that would solve me.” And she makes an extraordinary discovery: the violence of that night is as present for the community as it is for her. Slowly, her extensive interviews with the townspeople yield a terrifying revelation: many say they know who did it, and he is living freely in their midst. Terri then sets out to discover the truth about the crime and its aftermath, and to come to terms with the wounds that broke her life into a before and an after. Ultimately she finds herself face-to-face with the alleged axman.

Powerful, eloquent, and paced like the most riveting of thrillers, Strange Piece of Paradise is the electrifying account of Terri’s investigation into the mystery of her near murder. A startling profile of a psychopath, a sweeping reflection on violence and the myth of American individualism, and a moving record of a brave inner journey from violence to hope, this searing, unforgettable work is certain to be one of the most talked about books of the year. 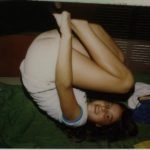 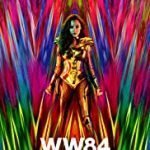 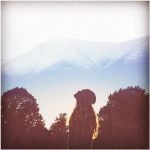 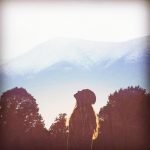 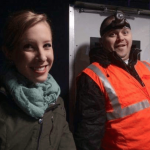 Other posts in series: