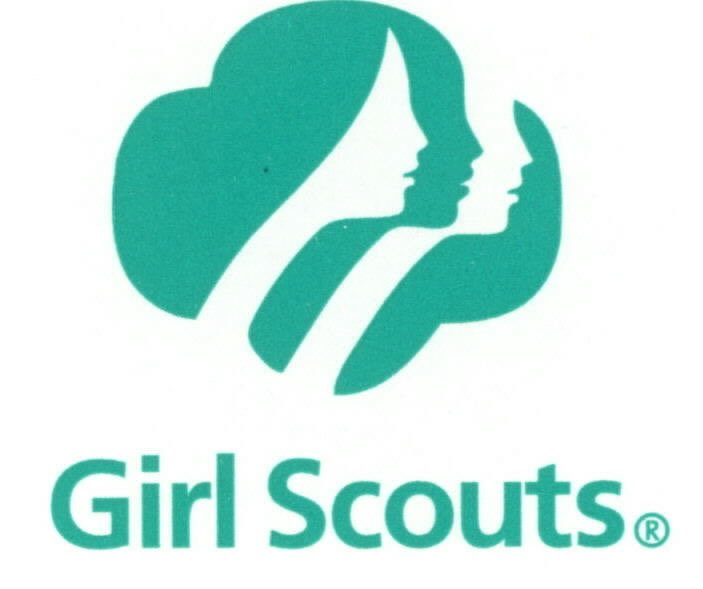 The Scottish Brownie, from Scottish Fairy and Folk Tales, by George Douglas, 1901

The Scottish Brownie formed a class of beings distinct in habit and disposition from the freakish and mischievous elves. He was meagre, shaggy, and wild in his appearance.

In the daytime he lurked in remote recesses of the old houses which he delighted to haunt; and in the night sedulously employed himself in discharging any laborious task which he thought might be acceptable to the family to whose service he had devoted himself. But the Brownie does not drudge from the hope of recompense. On the contrary, so delicate is his attachment that the offer of reward, but particularly of food, infallibly occasions his disappearance for ever.

Translation: leave the damn bowl of milk, honey, or porridge for your resident helpful household deity. Thank your brownie. Or…

It is told of a Brownie, who haunted a Border family now extinct, that the lady having fallen unexpectedly in labour, and the servant, who was ordered to ride to Jedburgh for the sage-femme, showing no great alertness in setting out, the familiar spirit slipt on the great-coat of the lingering domestic, rode to the town on the laird’s best horse, and returned with the midwife en croupe. During the short space of his absence, the Tweed, which they must necessarily ford, rose to a dangerous height. Brownie, who transported his charge with all rapidity, was not to be stopped by this obstacle. He plunged in with the terrified old lady, and landed her in safety where her services were wanted. Having put the horse into the stable (where it was afterwards found in a woful plight), he proceeded to the room of the servant whose duty he had discharged, and, finding him just in the act of drawing on his boots, administered to him a most merciless drubbing with his own horsewhip. Such an important service excited the gratitude of the laird, who, understanding that Brownie had been heard to express a wish to have a green coat, ordered a vestment of that colour to be made and left in his haunts. Brownie took away the green coat, but was never seen more. We may suppose that, tired of his domestic drudgery, he went in his new livery to join the fairies. (source)

He will beat your ass and leave, even if you say you’re sorry and make him a wee coat. 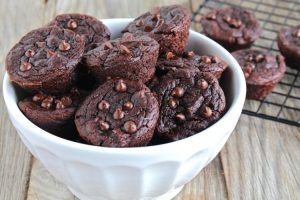 A sweeter sort, who won’t drub you with your own whip, look like cupcakes, and have veggie power to boot:

Hit the link for the full recipe. And make me some.

And, yes, in case you were wondering, the House Elves in the Harry Potter universe

are based upon Brownies. God bless Dobby

For those who were kids at the same time as I: there were two brownies in the movie Willow

The Lore of Scotland: A Guide to Scottish Legends by Jennifer Westwood and Sophia Kingshill

all added to the podcast’s bookshelf on Goodreads