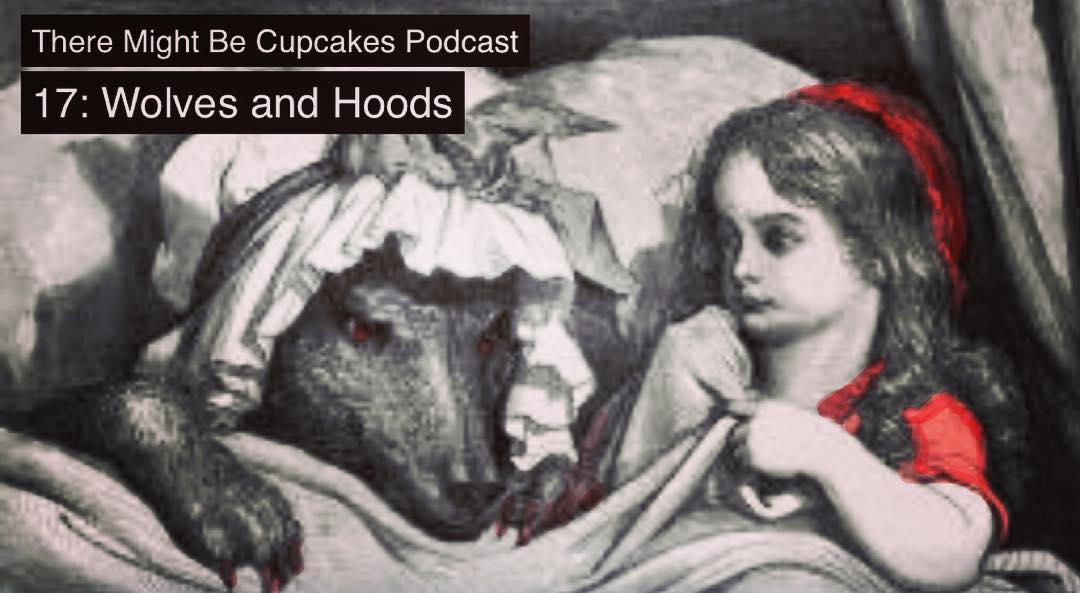 Stories read in this episode

“Little Red-Cap” by Jacob and Wilhelm Grimm (related to them by Jeannette and Marie Hassenpflug): The Complete Fairy Tales of the Brothers Grimm

Literature quoted in this episode

Suggested exploration of the Hood and Wolf in the movies

, based upon Angela Carter’s short story, above

All books added to the podcast’s Goodreads bookshelf.