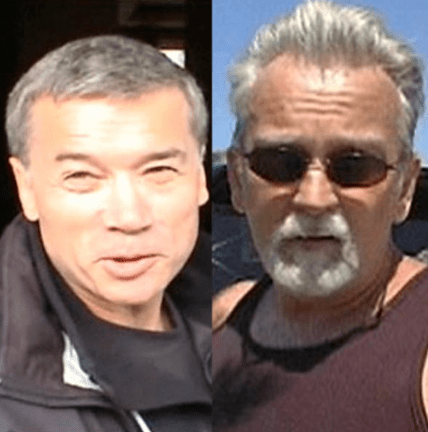 Gareth: Ugh, did he have a warrant?

Kubark Manual of Interrogation, U. S. Army and CIA Interrogation Manuals: Just a little light reading in the bathroom

PRISONER ABUSE: PATTERNS FROM THE PAST

** Updated to include a version of the KUBARK manual declassified as of February 25, 2014 **

Hague and Geneva Conventions by the United States, Navy Department

The Development Of International Humanitarian Law: From The Emancipation Of The Slaves In The United States To The Geneva Conventions by

Vanity Fair: Guantánamo: An Oral History, January, 2012; From Gitmo to an American Supermax, The Horrors of Solitary Confinement, January, 2015

Brainwashing: The Science of Thought Control by Kathleen Taylor

Thought Reform and the Psychology of Totalism: A Study of Brainwashing in China by Robert Jay Lifton (the expert, if you pick one book on mind control, pick this one, you can trust me on this, I have degrees in psychology and counseling don’t’cha know)

The Rape of the Mind: The Psychology of Thought Control, Menticide, and Brainwashing by Joost A. M. Meerloo

fun with true stories of governmental thought control: The Men Who Stare at Goats by Jon Ronson

and fun stories about how us v. them thinking starts all this shit: Them: Adventures with Extremists by Jon Ronson

the infamous Stanford prison experiment (you asked for it): The Lucifer Effect: Understanding How Good People Turn Evil by Philip Zimbardo

Counterpunch: calling for reform at the APA in wake of Stephen Behnke’s dealings in torture, 2016