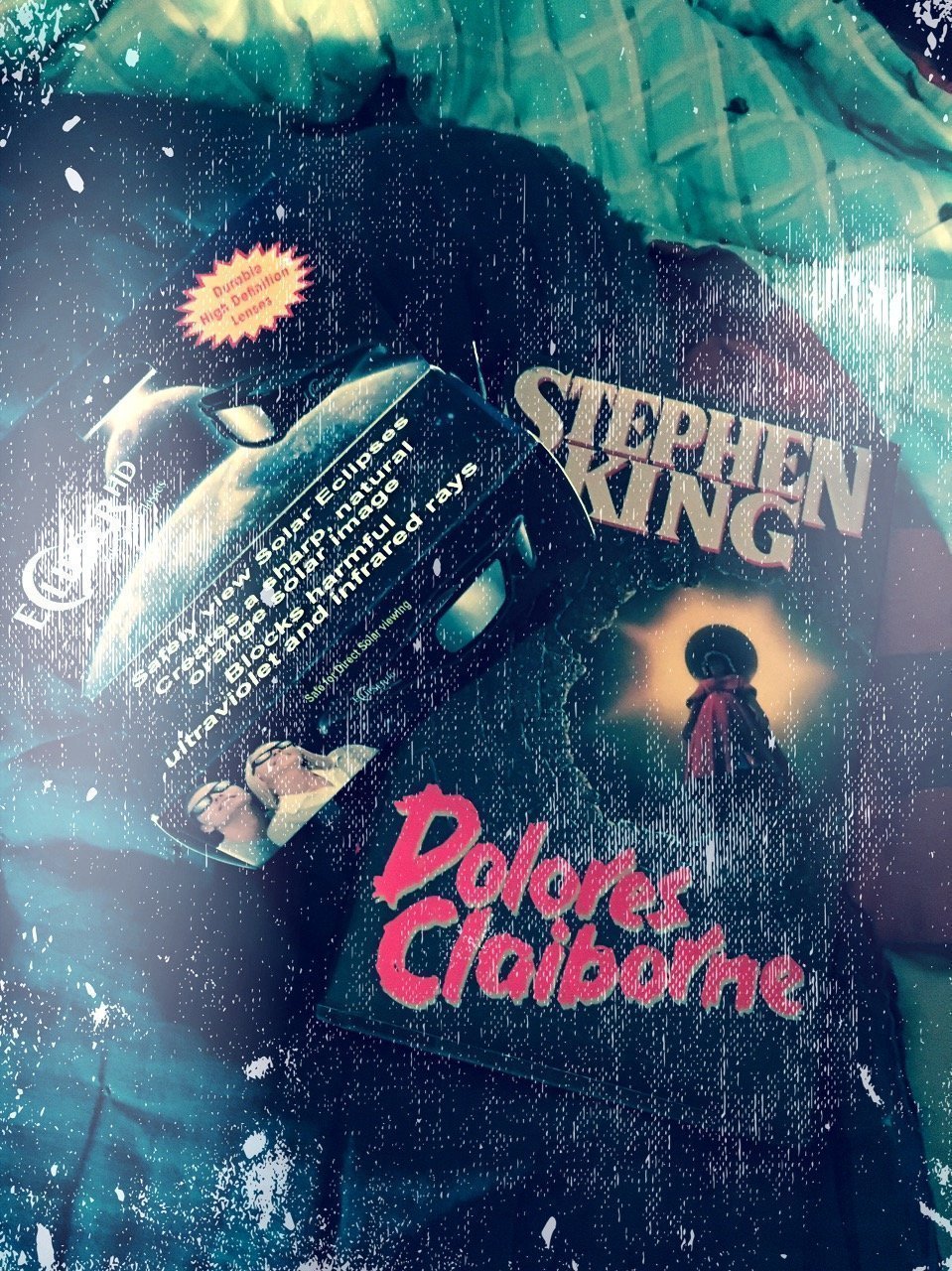 The King’s Eclipse: two works originally intended to be one, Gerald’s Game

A huge thank you to Bev Vincent

, my King consultant for this episode. He is the authority on all things King, and I highly recommend every one of his books. Here’s his work on the King:

Sun Moon Earth: The History of Solar Eclipses From Omens of Doom to Einstein and Exoplanets

and Thousand Year Canon of Solar Eclipses 1591-2500 both by Fred Espanek, NASA astrophysicist

In the Shadow of the Moon: The Science, Magic, and Mystery of Solar Eclipses

The Waves by Virginia Woolf

A Treatise of Eclipses for 26 Years: Commencing Anno 1715. Ending Anno 1740 by Charles Leadbetter

All of the episode’s books have been added to the podcast’s Goodreads bookshelf.

Audible recommendation for your free book to keep, for trying one month of membership free (and supporting my podcast, thank you so very much!): click through audibletrial.com/mightbecupcakes, and choose either Dolores Claiborne, narrated by the wonderful character actor Frances Sternhagen, or Gerald’s Game, narrated by the equally strong Lindsay Crouse

. You may also support me by purchasing them through Audible’s partner, Amazon, and again, I thank you:

trailer for the film version of Dolores Claiborne

trailer for the film version of Gerald’s Game, now on Netflix: