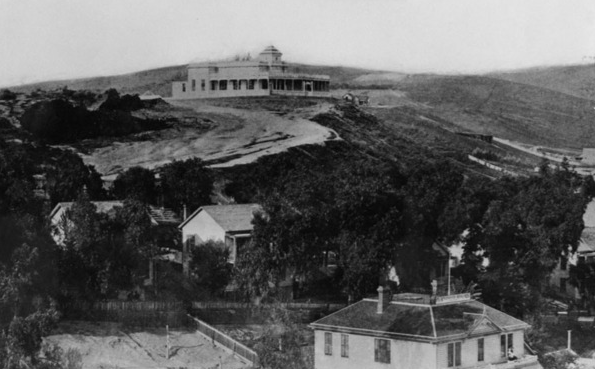 I want my ashes to be put into a can and shaken, and then put on a wall. 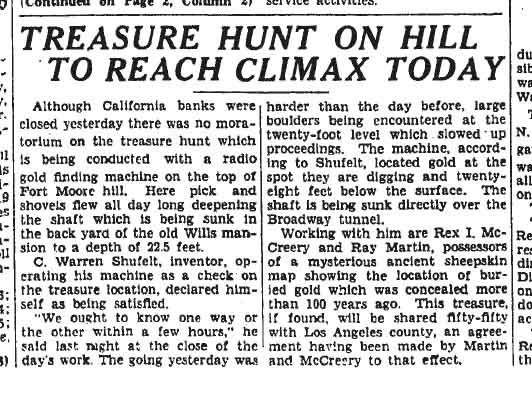 Did someone say “pillow forts”? I GOT YOU, BOO. I am an expert. As a child, I had a four-poster bed, which adults think was created to hold an adorably frilly canopy. I knew otherwise, and masterfully used that hardware as God intended, blanket and pillow fort-o-rama.

Let me share charts and graphs from a fellow expert:

This is a divining rod, with which dudes in jaunty hats as shown thought they they could dowse, or find, underground water, treasure, etc. etc. by the movement of the divining rod: 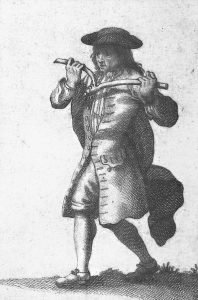 Now, this is divinity, which, yes, I have made:
1905 recipe from The Los Angeles Times Cookbook

Divinity Candy. Mrs. C.C. Hall, Hollywood.–One pint golden drip syrup, one pint sweet milk one cup granulated sugar, butter size of a walnut. Boil until a soft ball can be made. Remove from fire and whip until it is creamy, then pour over one-half pound of shelled California English walnuts. 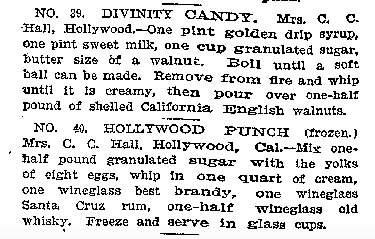 “In place of the time-honored “fudge,”  may make the new “Divinity Fudge,” a sweet that is no more expensive, that takes but little more time, but that is far more delicious. Melt a cupful of sugar in a saucepan; when melted, pour it into another saucepan in which there is already a cupful of cold milk. Put this pan on the fire and cook slowly until the two have blended; then add two or more cupfuls of granulated sugar, and one more cupful of cold milk, and reheat, cooking slowly until it is of proper consistency to remove from the stove. At this time add a heaping teaspoonful of butter and a cupful of finely chopped nut meats; beat the mixture with a large spoon until almost cold, then spread it over buttered pans, and line for cutting, like fudge.”
—“Christmas Cheer as Ever Calls on the Housewife for Sweets, Pies and All the Rest of the Good Things of the Holidays,” The New York Times, December 17, 1907 (source: foodtimeline.org)

And here’s the tried-and-true one I have made, all hail Betty Crocker.

Is it worth the trouble? It is called divinity, yes sir it is. But if you think buttercream frosting is too rich, you might not like it. It is s.w.e.e.t. And it is ornery–its success depends on the barometer, which is why it is associated with winter and Christmas in the American South, because that is the only time it can be counted on to behave. And you will need a candy thermometer, yes Lawsy.

For more historical recipes, check out more pages on this sites: Food, Food: Bread, and The Virginia Housewife.

Now, about those dead bodies…

You know what other California developers moved the grave markers and not the bodies? Yep. Wonder if Grand Arts High School has (or Los Angeles High School had) a swimming pool…? (Questions like that are why I added the don’t let Carla babysit tag, I’m just sayin’.)

“6 on this hand, no head on the other”–Gareth

the Mormon Battalion and its historical monuments

Lost Land of the Lizard People

and a fine collection of articles, with context, at the LA Times, who supplied the fantabulous headline at the top of this entry. I love when a treasure hunt climaxes. Best part. 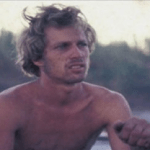