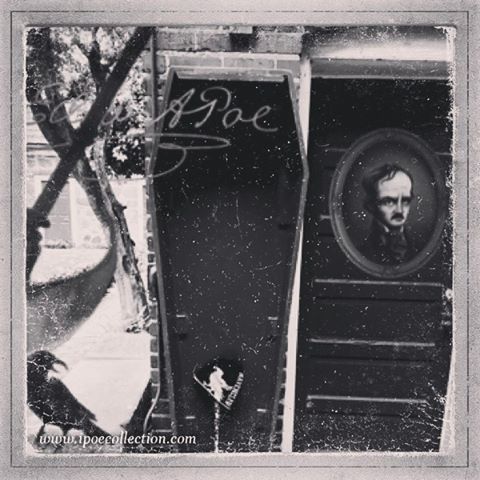 Works in this episode, in chronological order

Poe was handsome. Some of the drawings of him are mockery, exaggerated by rivals. Some of the photographs, from which the drawings are taken, were made near the end of his life when he was ill. Exhibit A right here, Poe the looker.

Poe was stationed at Fort Independence in Boston Harbor under the alias “Edgar A. Perry” to avoid questions about his young age, and to dodge gambling debts.

Ghosts of Virginia, vol 4. by L. B. Taylor (all the volumes in one Kindle edition–the individual vol. are not yet available in ebook format)

–The Rise of the Inquisition: An Introduction to the Spanish and Portuguese Inquisitions by Juan Marcos and Bejarano Gutierrez 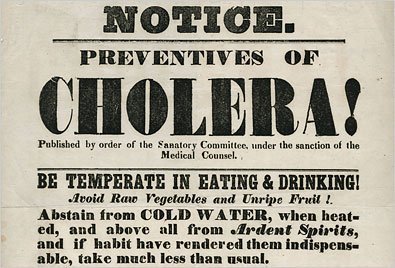 All books added to the podcast’s Goodreads bookshelf. Please feel free to add me as a friend on Goodreads if you would like!