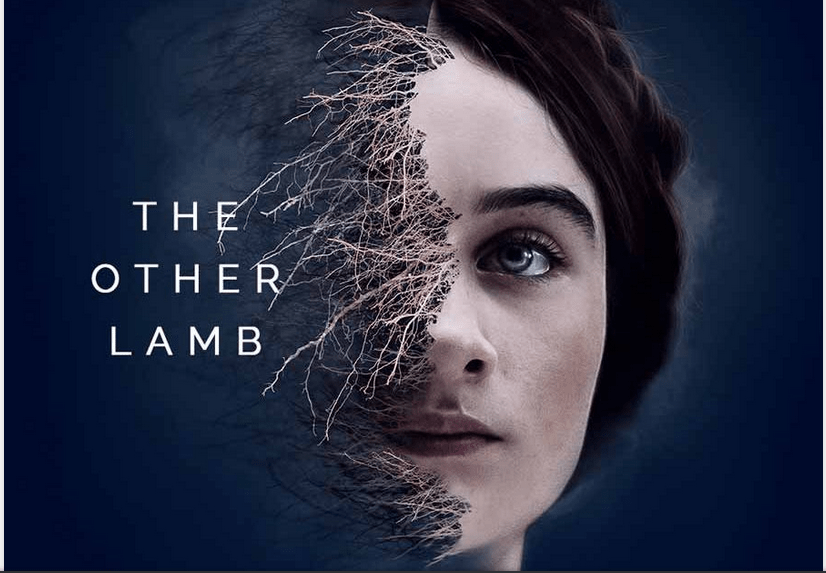 The Other Lamb (2019), dir. Malgorzata Szumowska, starring Michiel Huisman as Shepherd, the male leader of a female-only religious cult, and Raffey Cassidy as Selah, his daughter and his fascination

No spoilers, unless you consider my religious extracurricular research as a spoiler:

<blockquote>”Selah” is a word used 74 times in the Hebrew Bible—71 times in the Psalms and three times in Habakkuk…It is probably either a liturgico-musical mark or an instruction on the reading of the text, something like ‘stop and listen.’ Another proposal is that selah can be used to indicate that there is to be a musical interlude at that point in the Psalm. It can also be interpreted as a form of underlining in preparation for the next paragraph. (<a href=”https://en.wikipedia.org/wiki/Selah”>source</a>)</blockquote>

Her name meant ‘stop and listen’ after the music. Stop your wives’ and daughters’ musical worship of you and listen to her.

I love when the writing goes deeper than just the visuals of the film.

Thank you, Eden, for turning me on to this film.