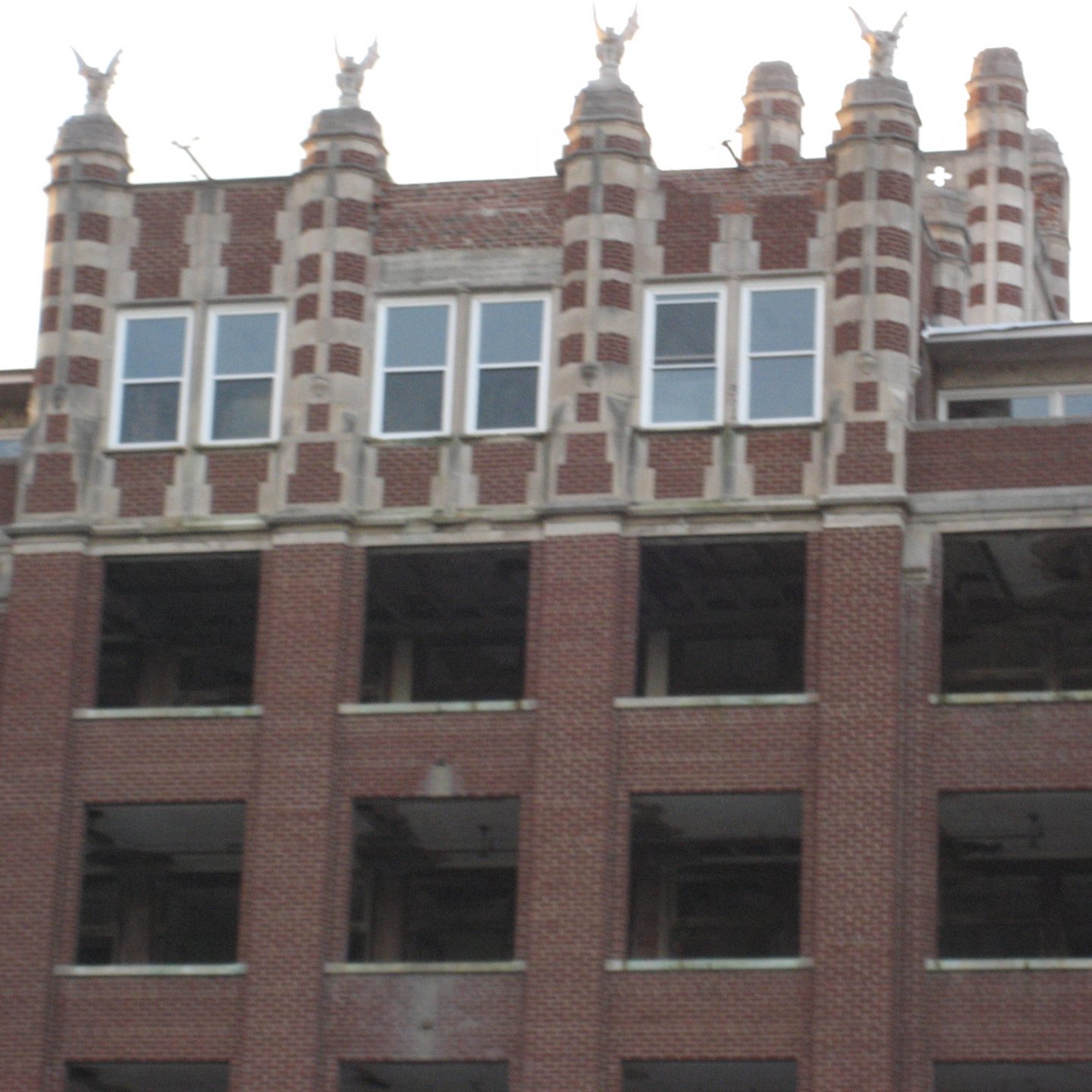 This entry is part 3 of 5 in the series Paranormal 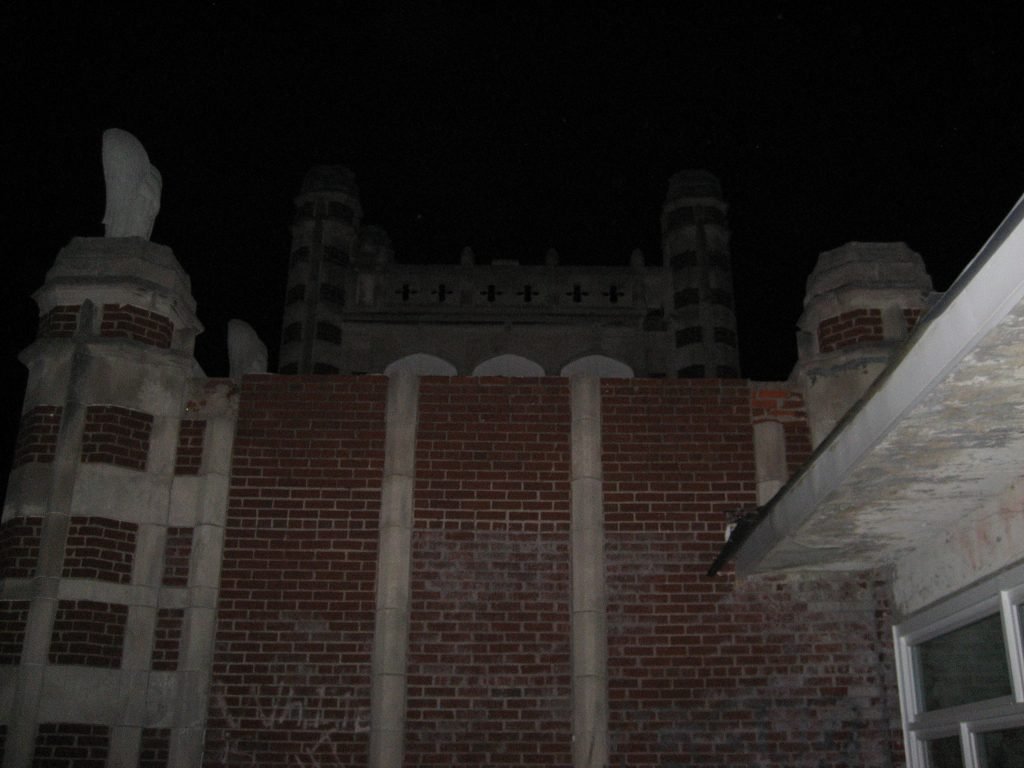 Charles Fort: The Man Who Invented the Supernatural, by Jim Steinmeyer

The Complete Books of Charles Fort

The Empty House and Other Stories, by Algernon Blackwood

The Fall of the House of Usher, by Edgar Allan Poe

Randomly mentioned (for I am random): Poltergeist, The Man with No Name, A Nightmare on Elm Street

video evidence from Waverly Hills, taken by my friend, Crystal: