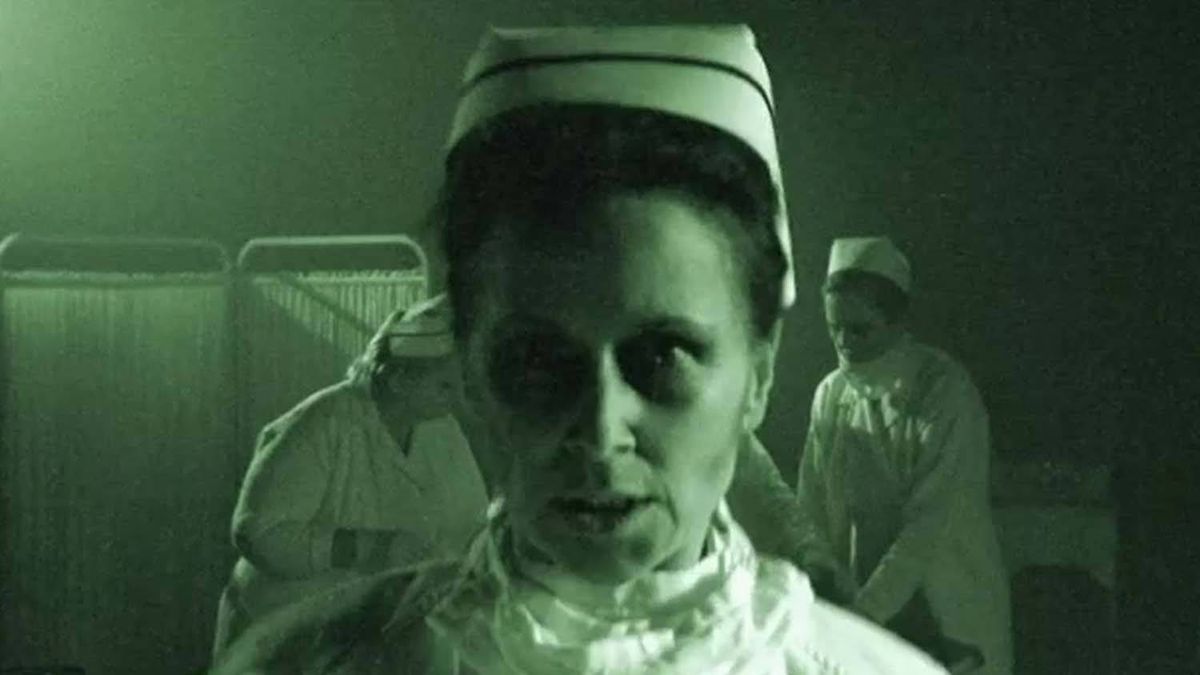 “Houston, what is your problem?”

All the reality show and IRL paranormal investigators that provoke and otherwise disrespect the dead and what they don’t understand need to watch this. Even if you don’t believe, places where people have suffered deserve better—don’t start none, won’t be none. 👻

I liked the quick but eerie reveal at the end that someone had been doing rituals on the property, which probably further stirred everything up.

The lobotomy doctor is most likely based upon this guy, who had a traveling lobotomy van, and who is the culprit responsible for lobotomizing Rosemary Kennedy. A roving lobotomy van, folks. Don’t park next to vans without windows.

Fun premise (enjoyed the Vicious Brothers making fun of themselves), and I want to see more of Stephanie Bennett.

Heads up for cute after-credits scene.